There, he served on active duty for nine years with the USAF Security Forces. During that time, Bartel was stationed at Nellis Air Force Base in Las Vegas, NV, with two deployments to Saudi Arabia in 1999 and 2002. Later, he went on to become a cadre instructor for the Ground Combat Training Squadron at Creech Air Force Base in Indian Springs, NV. After being honorably discharged from military service, Bartel was hired as a Security Police Officer by the Nevada National Security Site (also known as the Nevada Test Site). The skills and experiences he acquired in the military made him a valuable asset to the BAASS security team given the nature and scope of their DIA contract. Bartel likens photographing the property to coming across a giant crime scene; it was his duty to gather hard evidence and bring forth the truth—whatever that entailed.

Bartel explains, “Sometimes, in order to put myself in the right mindset, I’d imagine that I just landed on a foreign planet and it was my job to find proof of life. This allowed me to absorb the areas and focus on the details.”

When he first deployed to Skinwalker Ranch in October 2010, he did not know much about the property, its past history, or the true nature of US government involvement in the site. For Bartel, it was merely an assignment, like many others in the past, and he adhered strictly to the guidelines and protocols set forth by his employer. Interestingly, an unconventional aspect of his job did require him to try and tap into his surroundings and establish contact with “the unknown.”

Occasionally this involved sitting alone in an old lawn chair at three in the morning while attempting to detect and tape record the presence of electronic voice phenomena (EVP). Bartel also set up and photographed his own independent experiments, part of what he calls his “Vision,” in Homesteads Two and Three, using found objects and other leftover materials from the days when the National Institute of Discovery Science (NIDS)—the predecessor to BAASS—operated there, in order to establish contact with something non-human.

He did encounter and document several strange encounters, including large canine prints, oversized human footprints seemingly leading to nowhere, as well as floating “orbs” and other bizarre occurrences. Bartel got the sense that the ranch was somehow communicating to him that it wanted “rest” and to be left alone in peace. 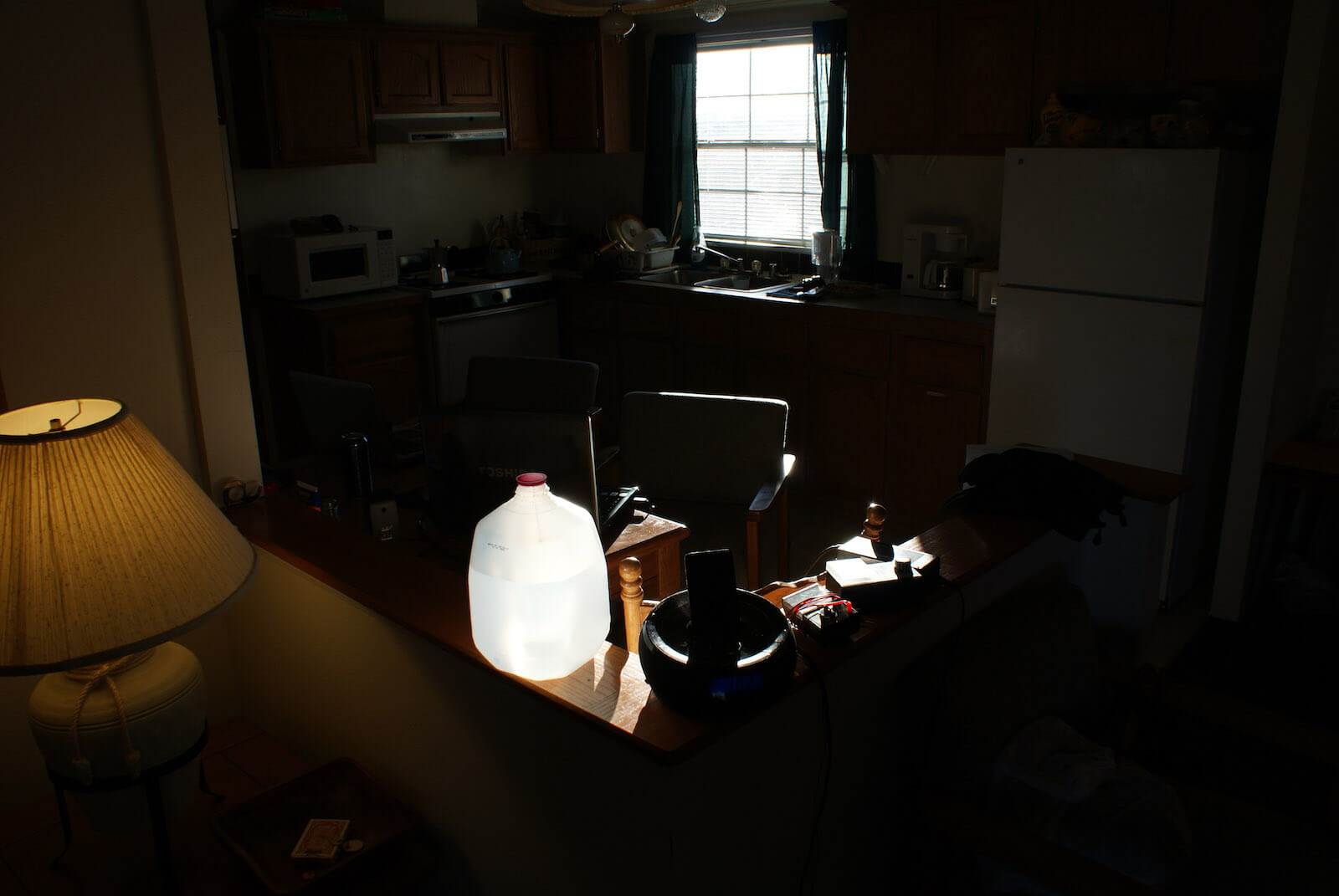 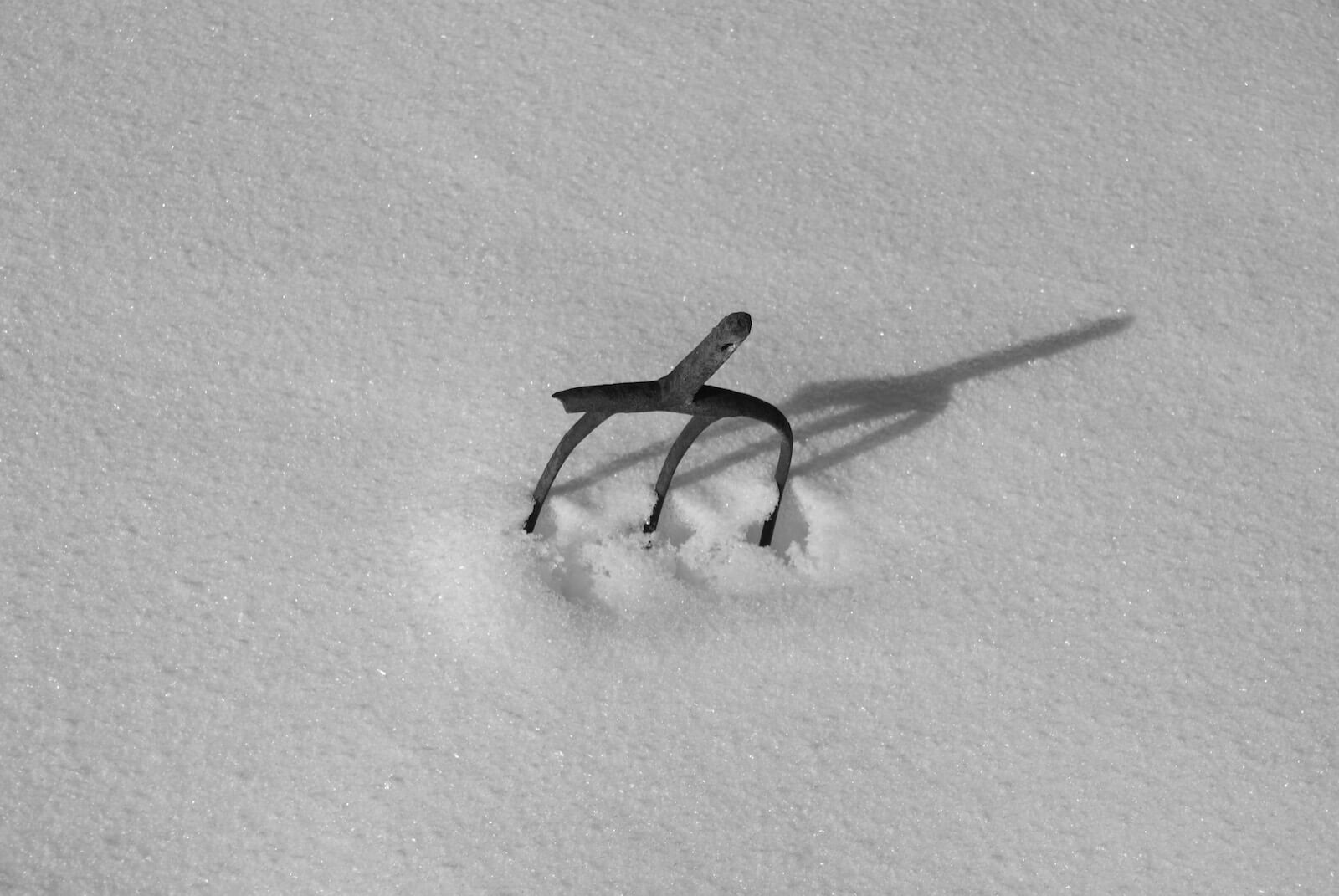 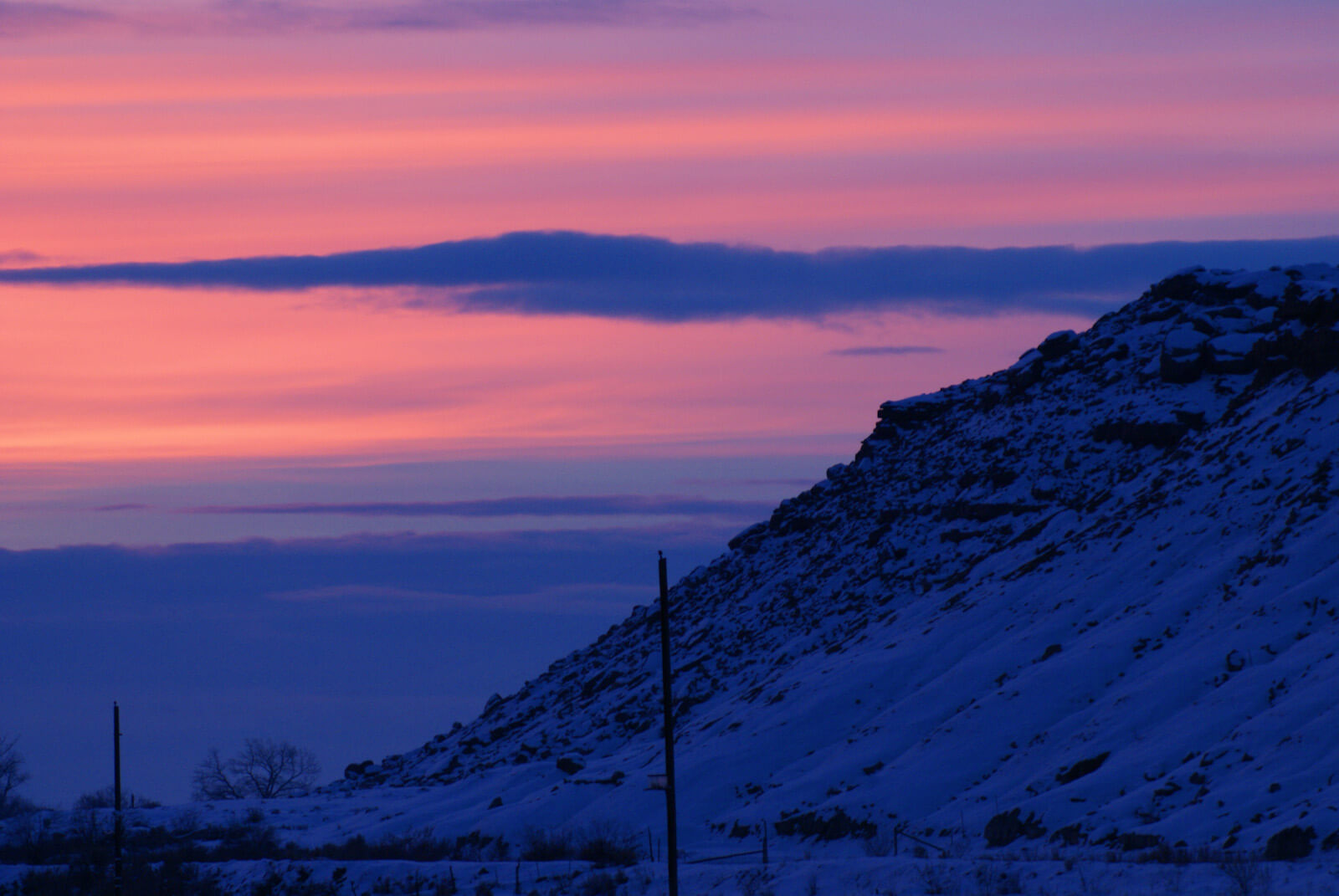 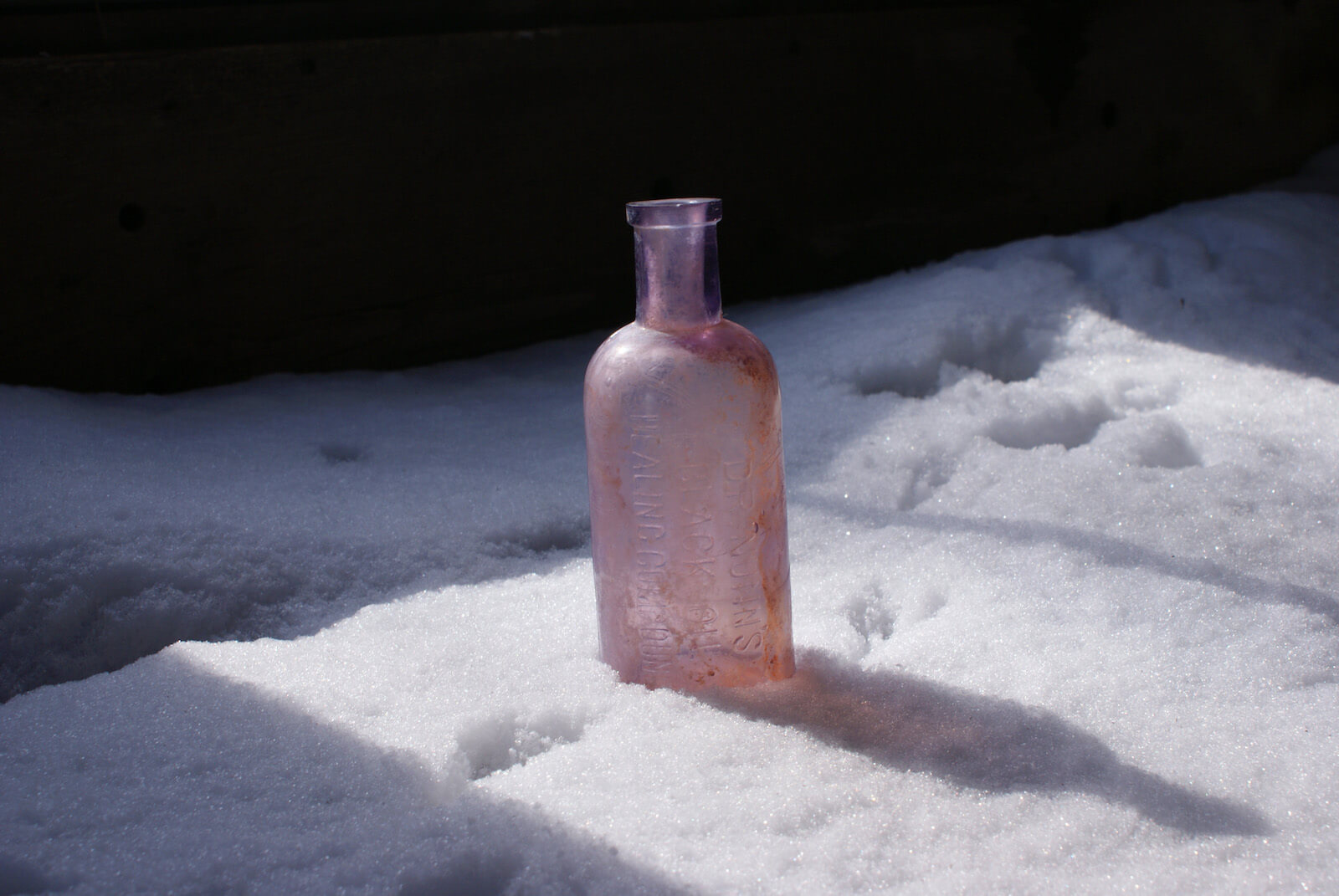 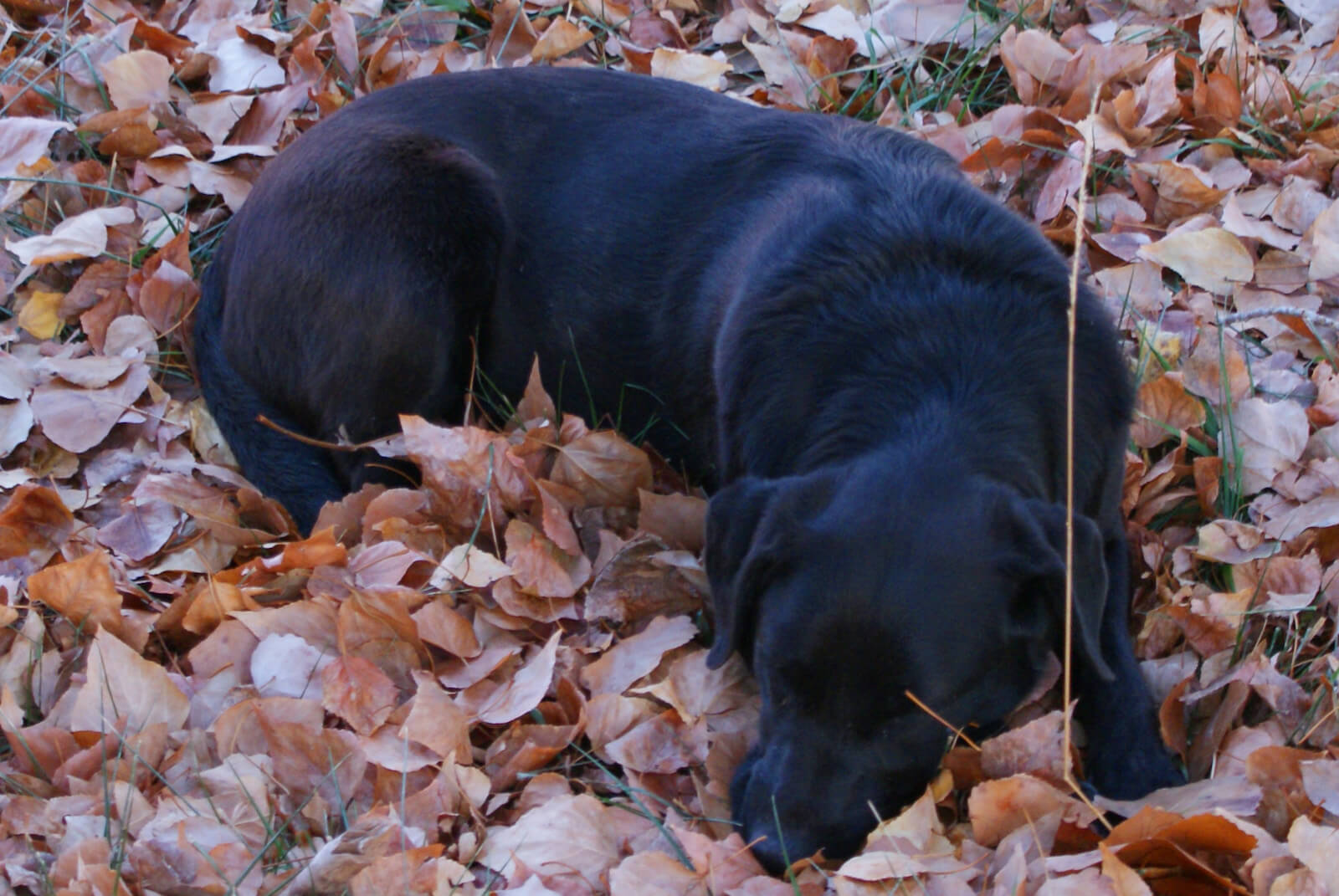 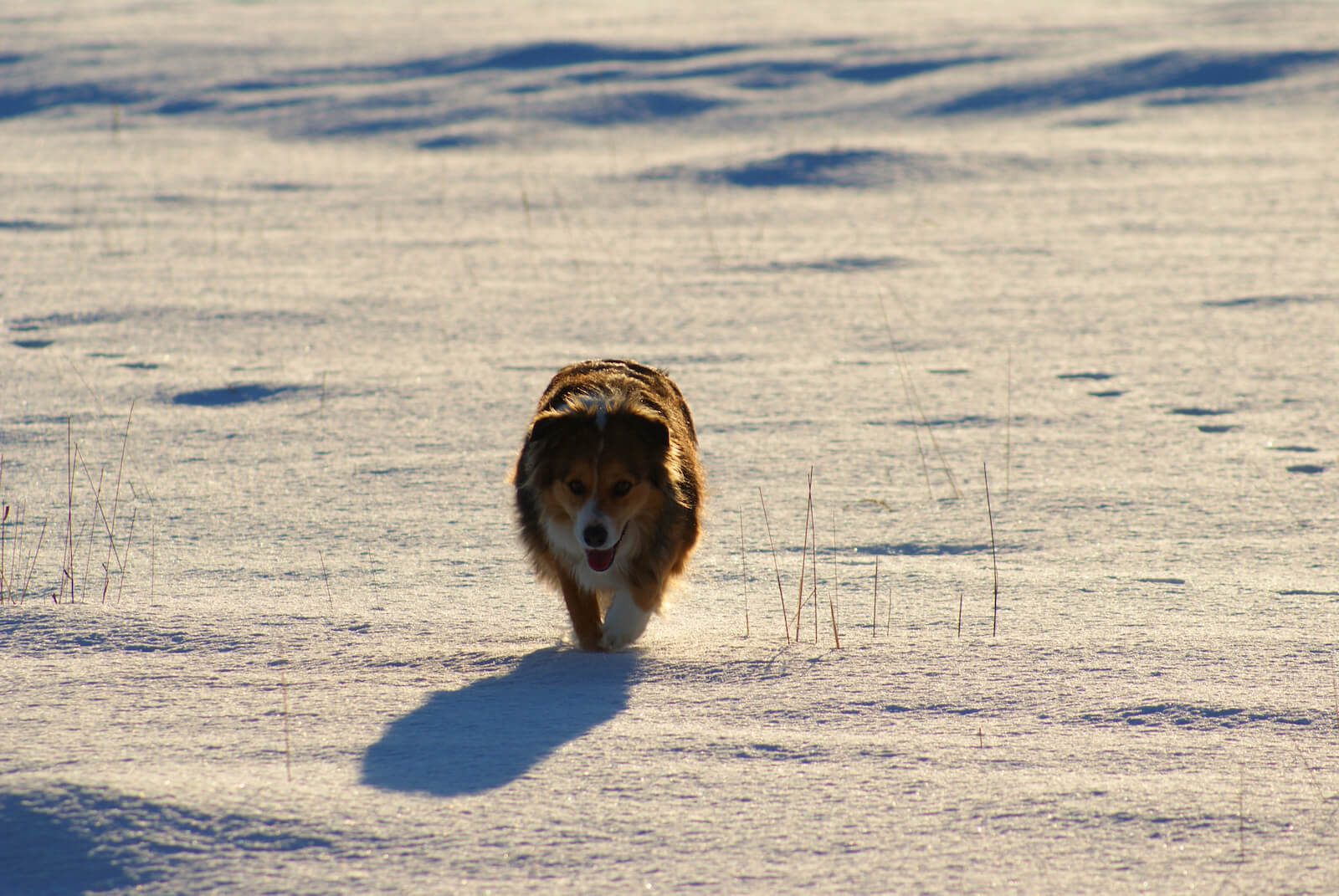 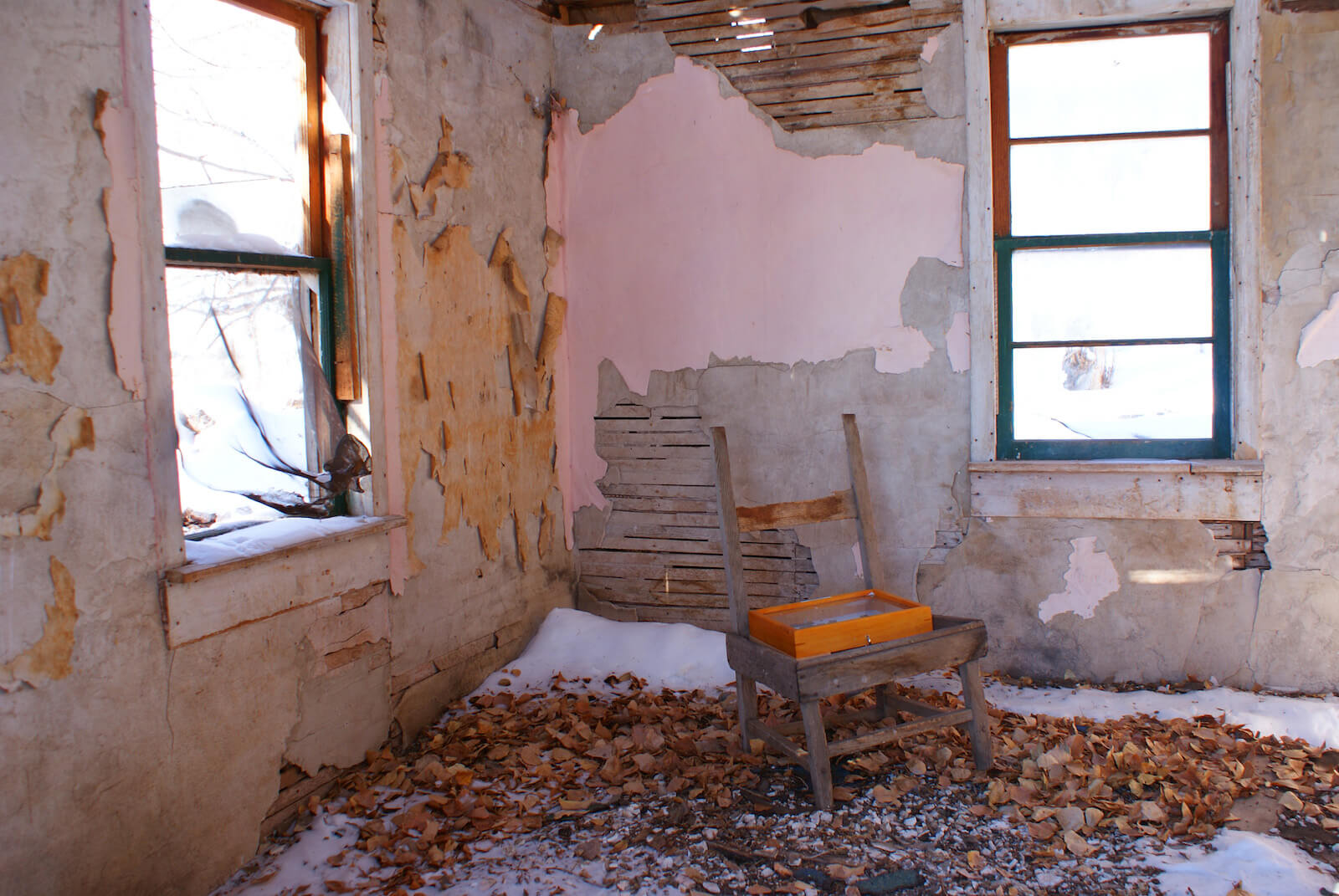 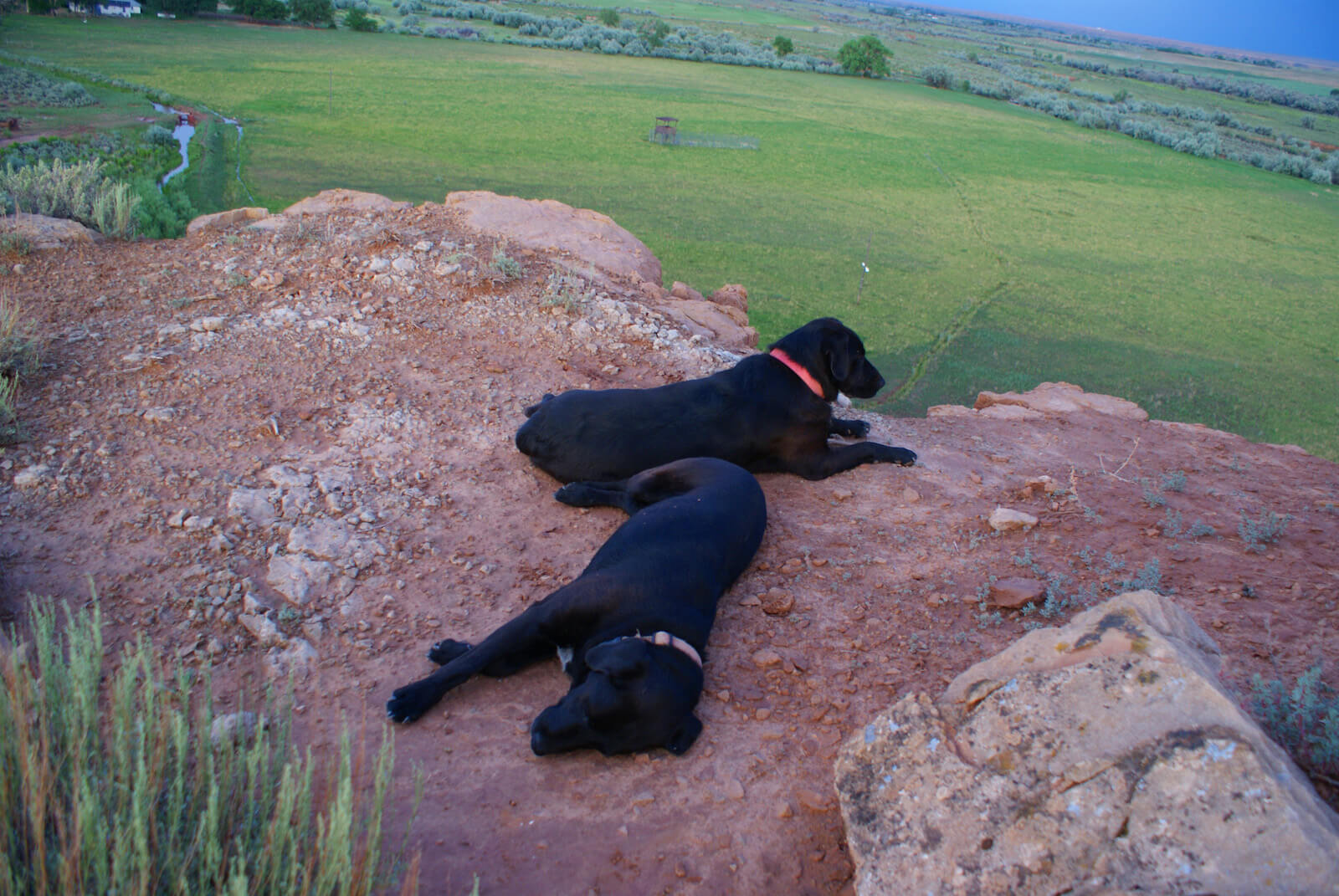 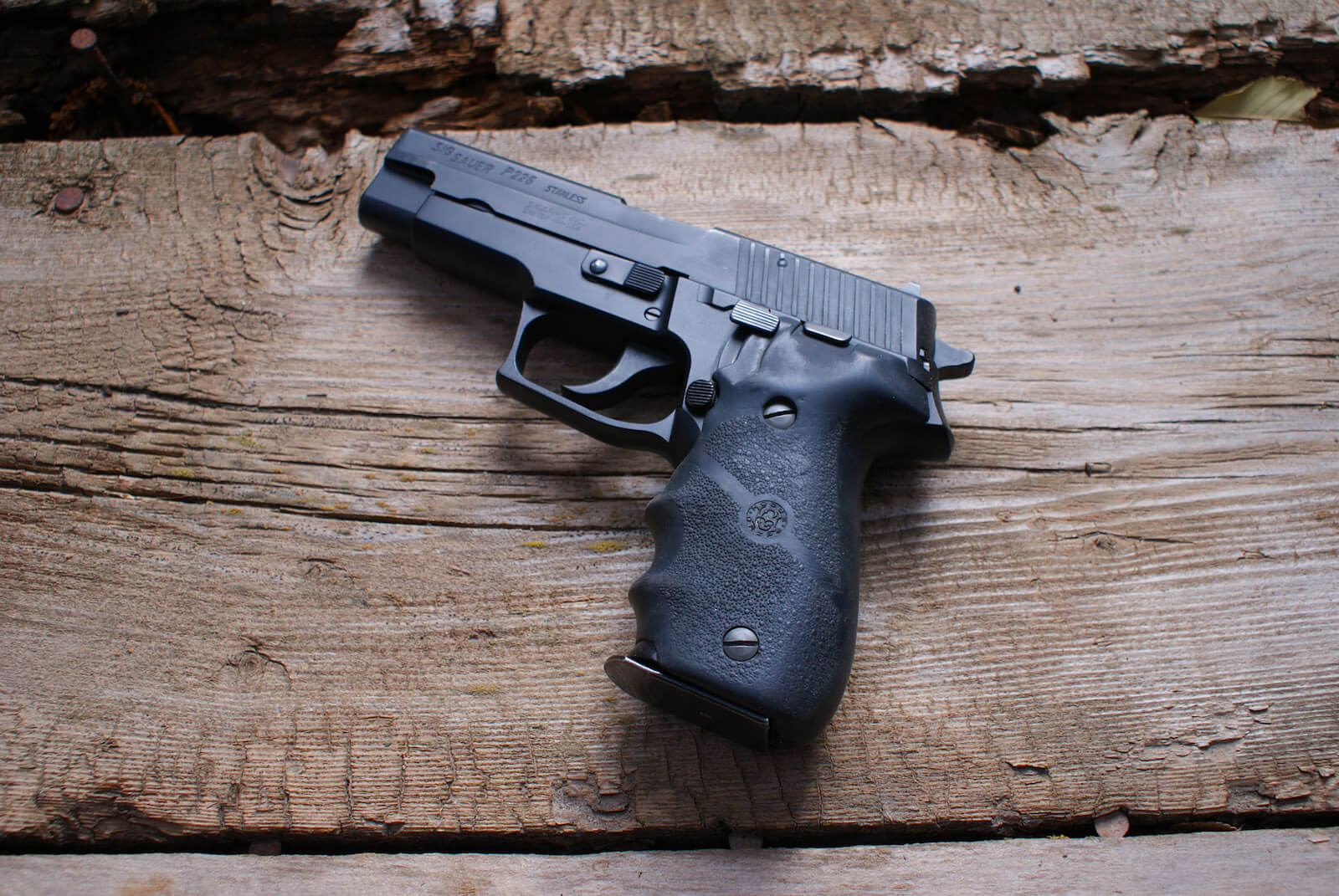 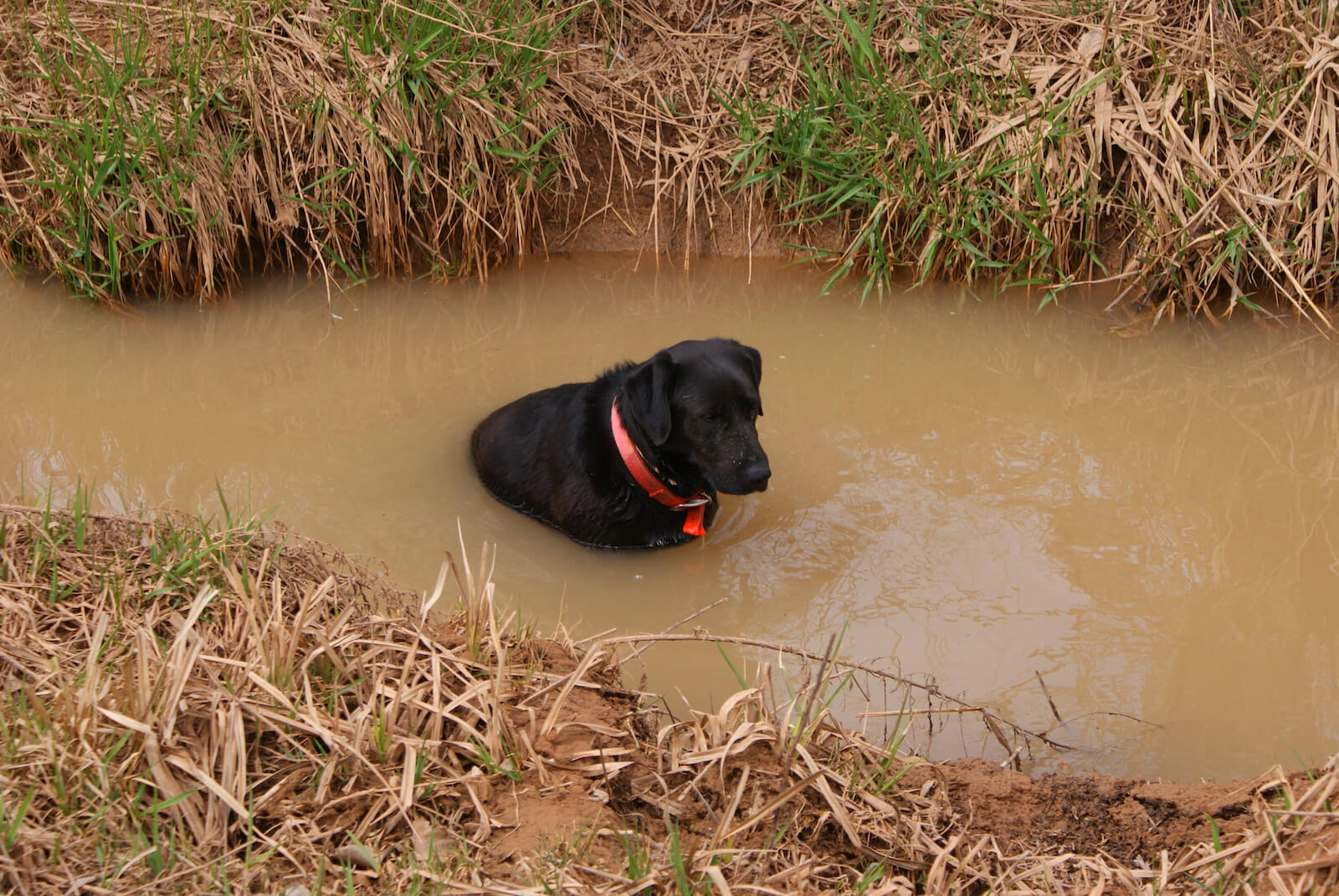 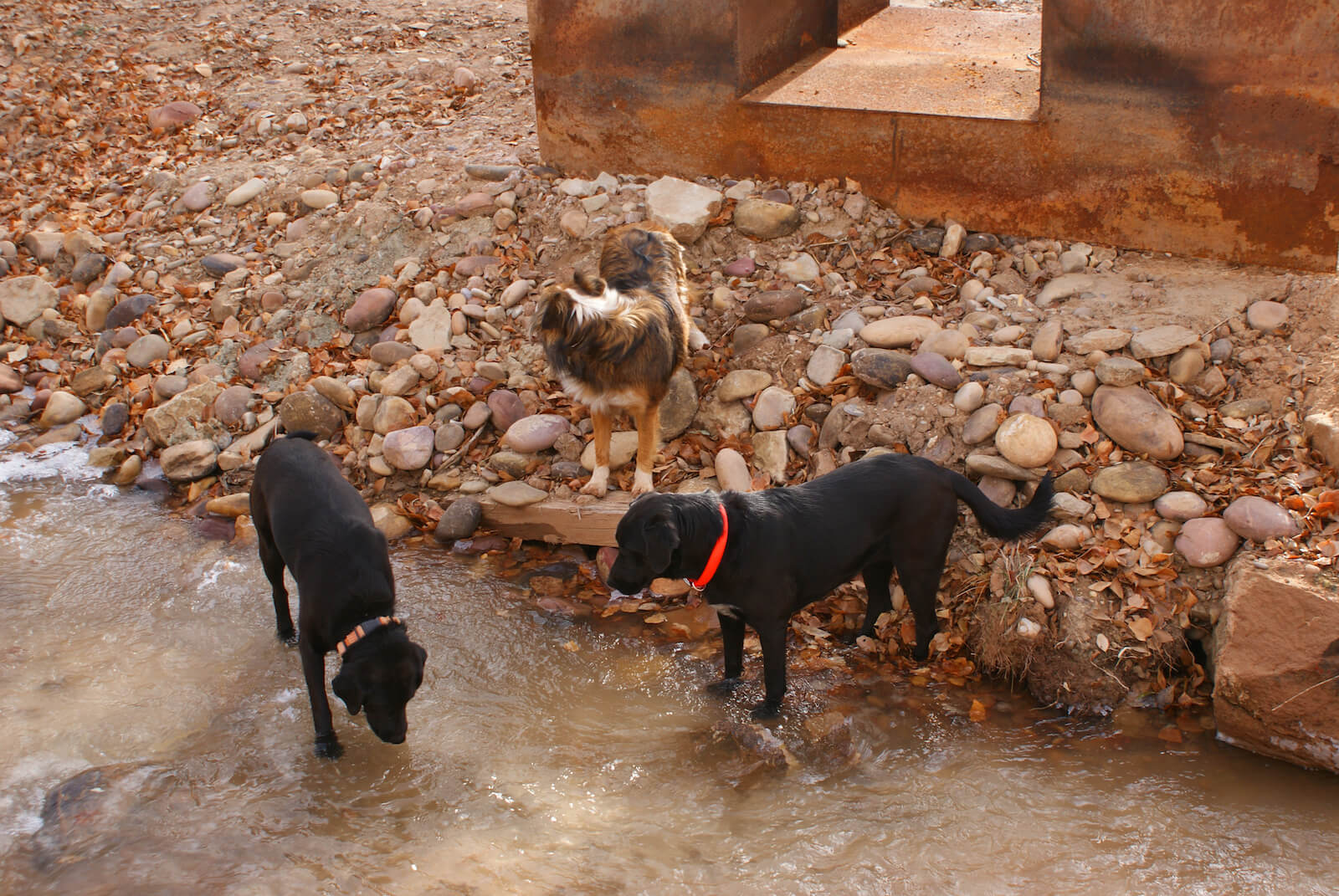 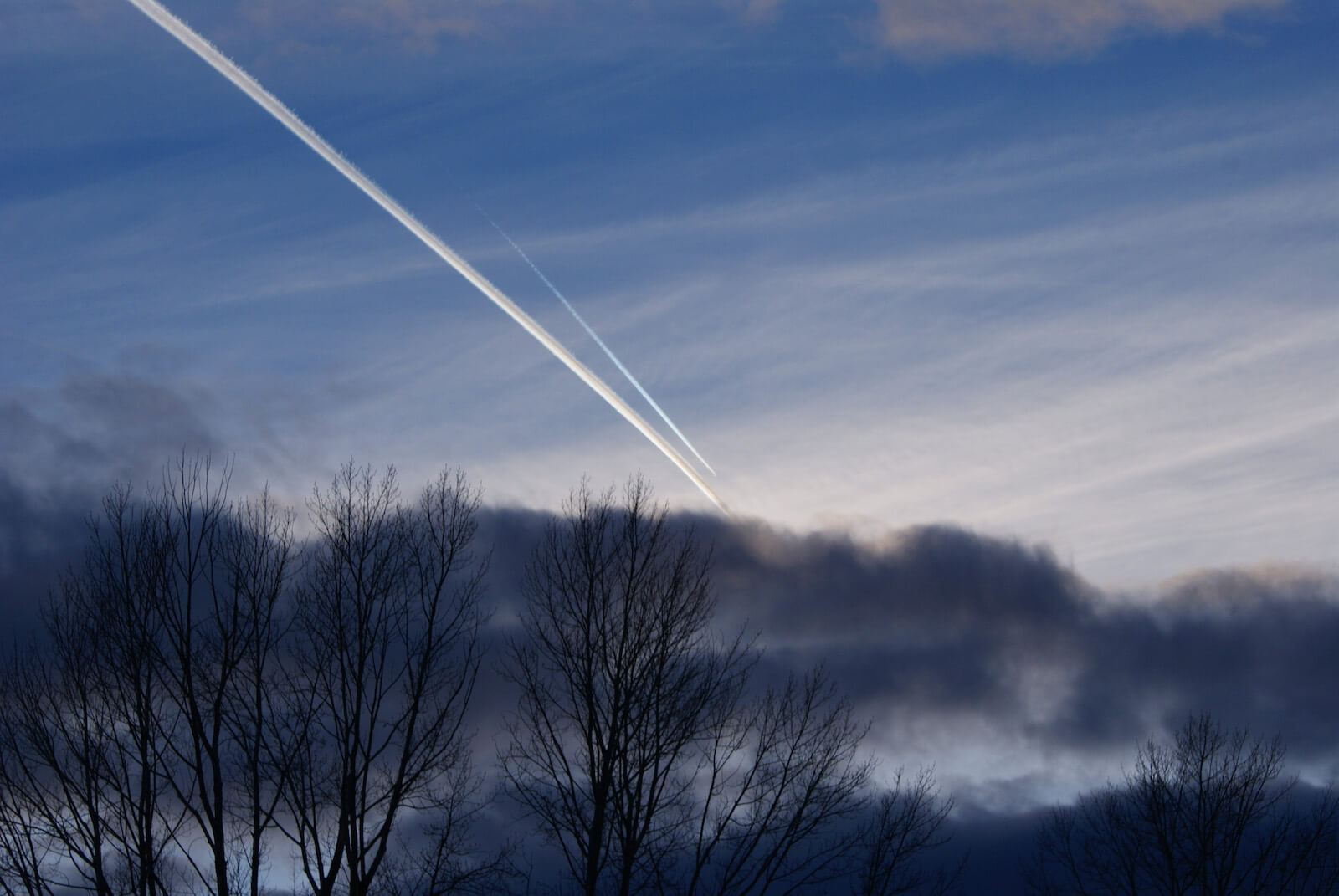 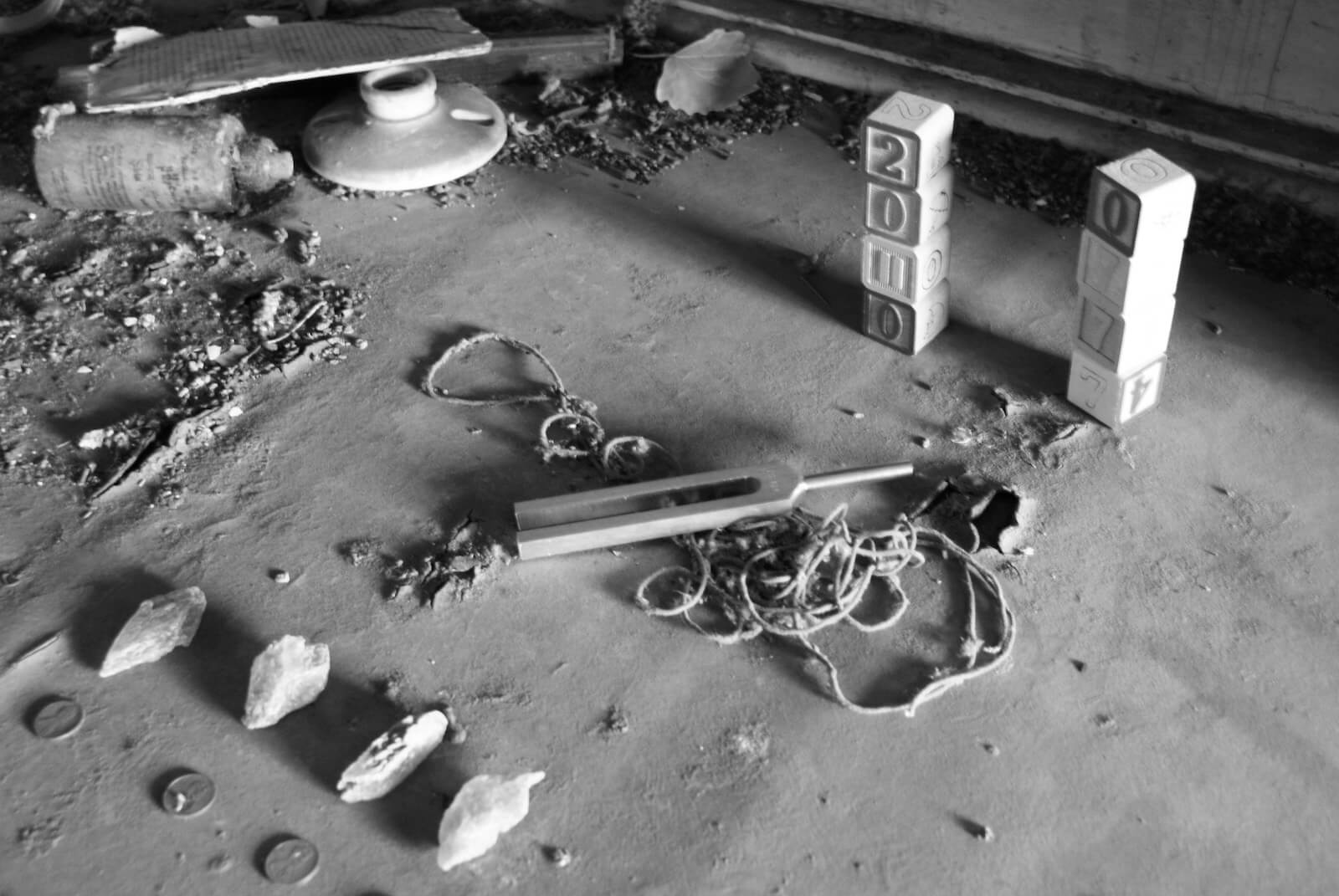 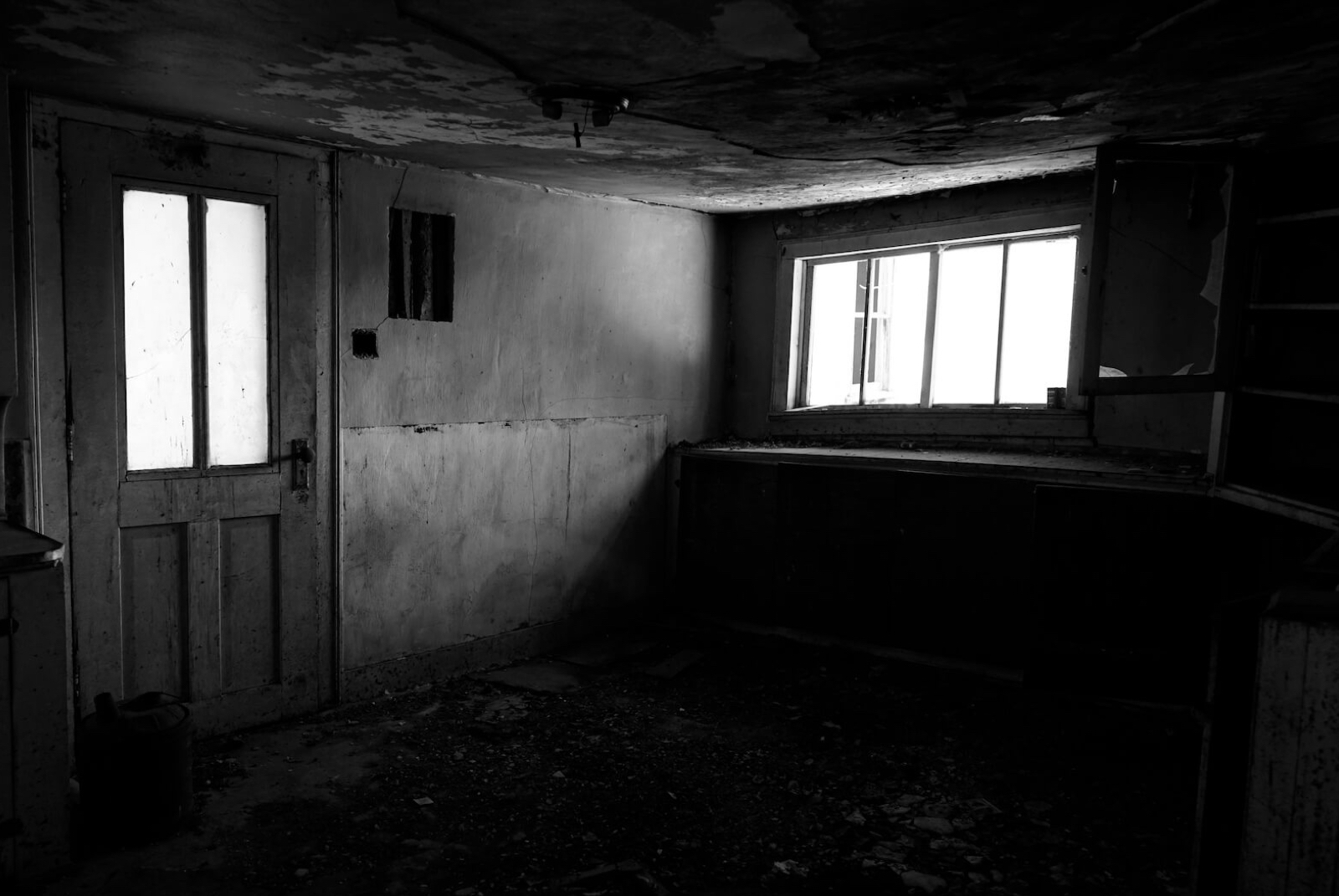 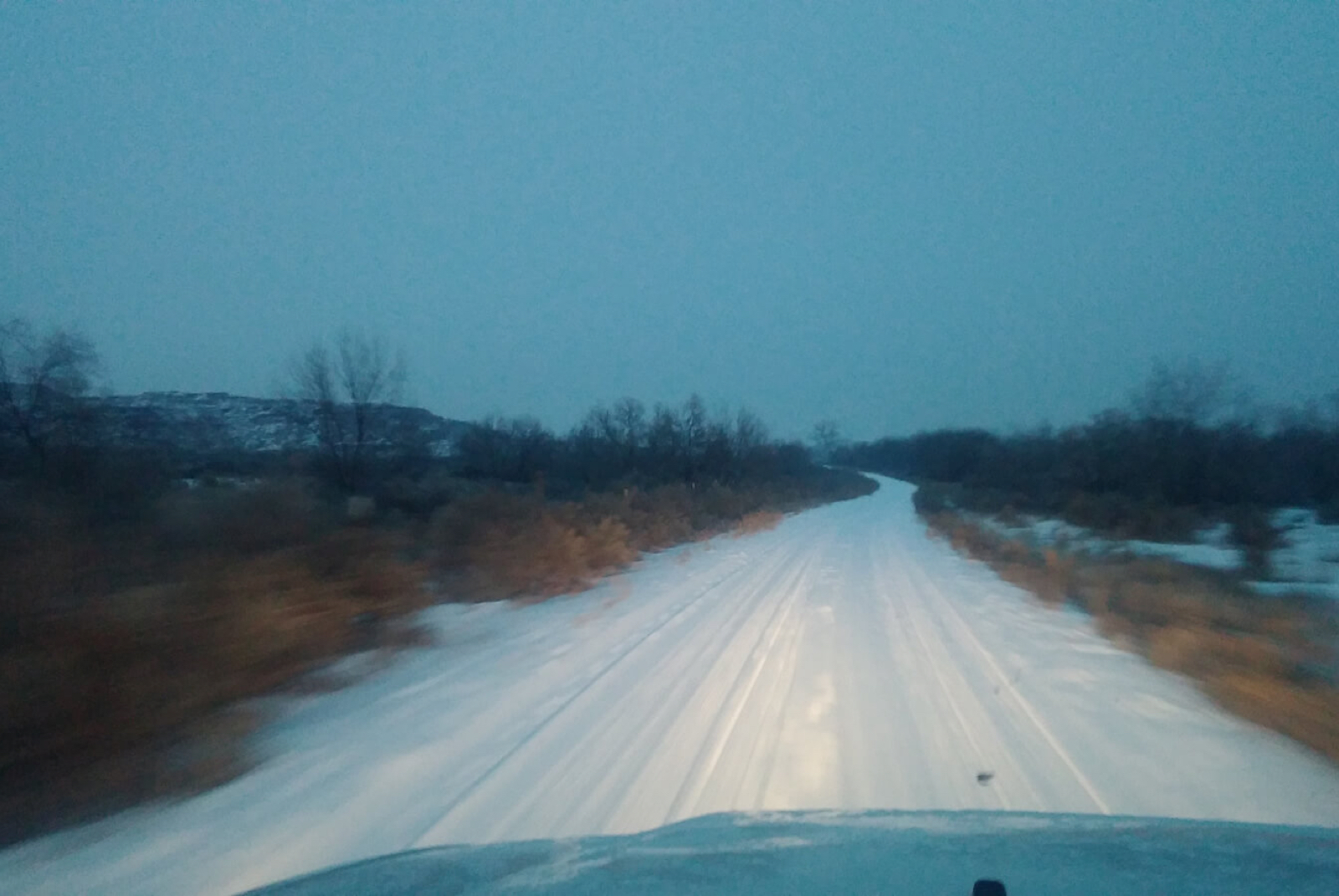 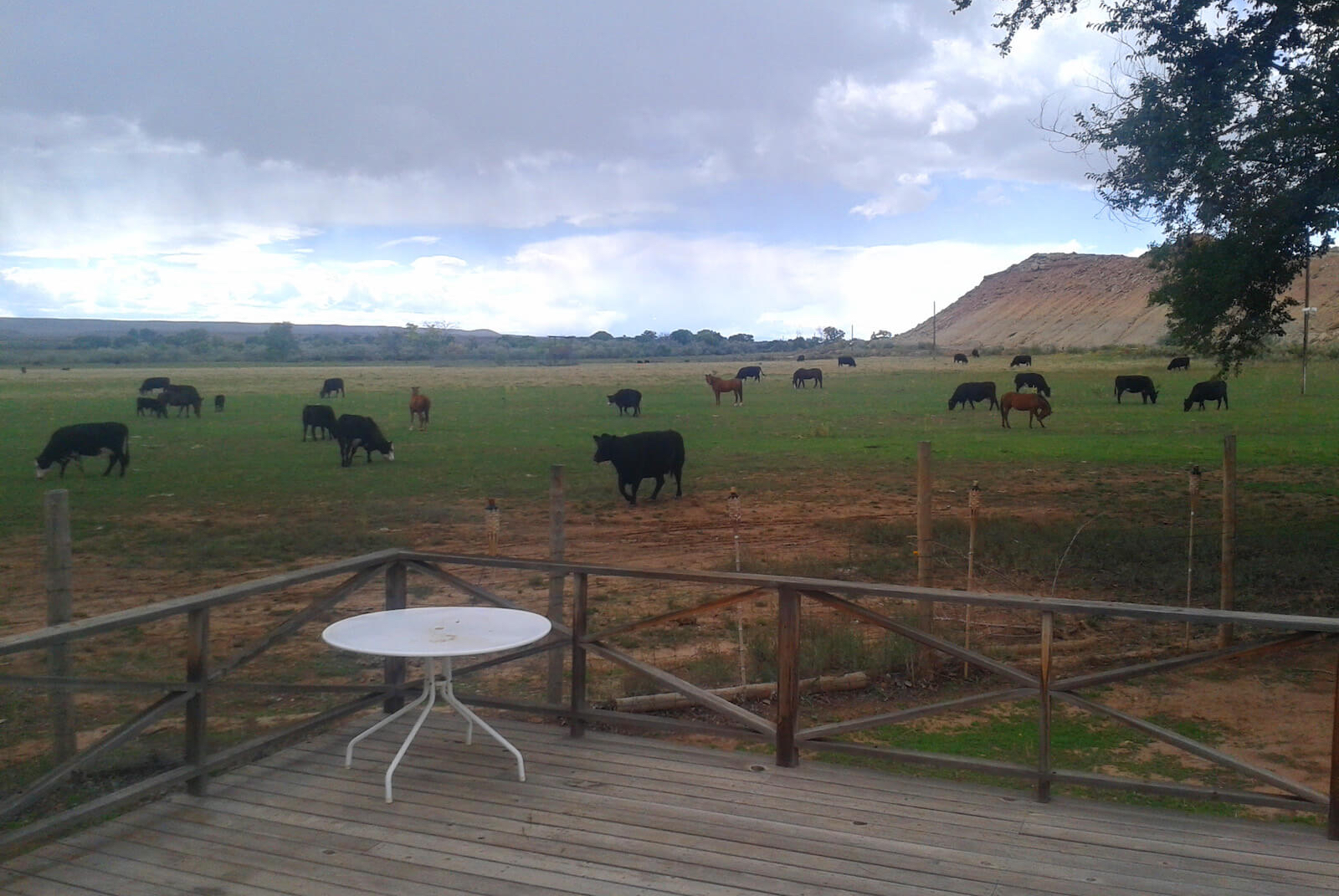 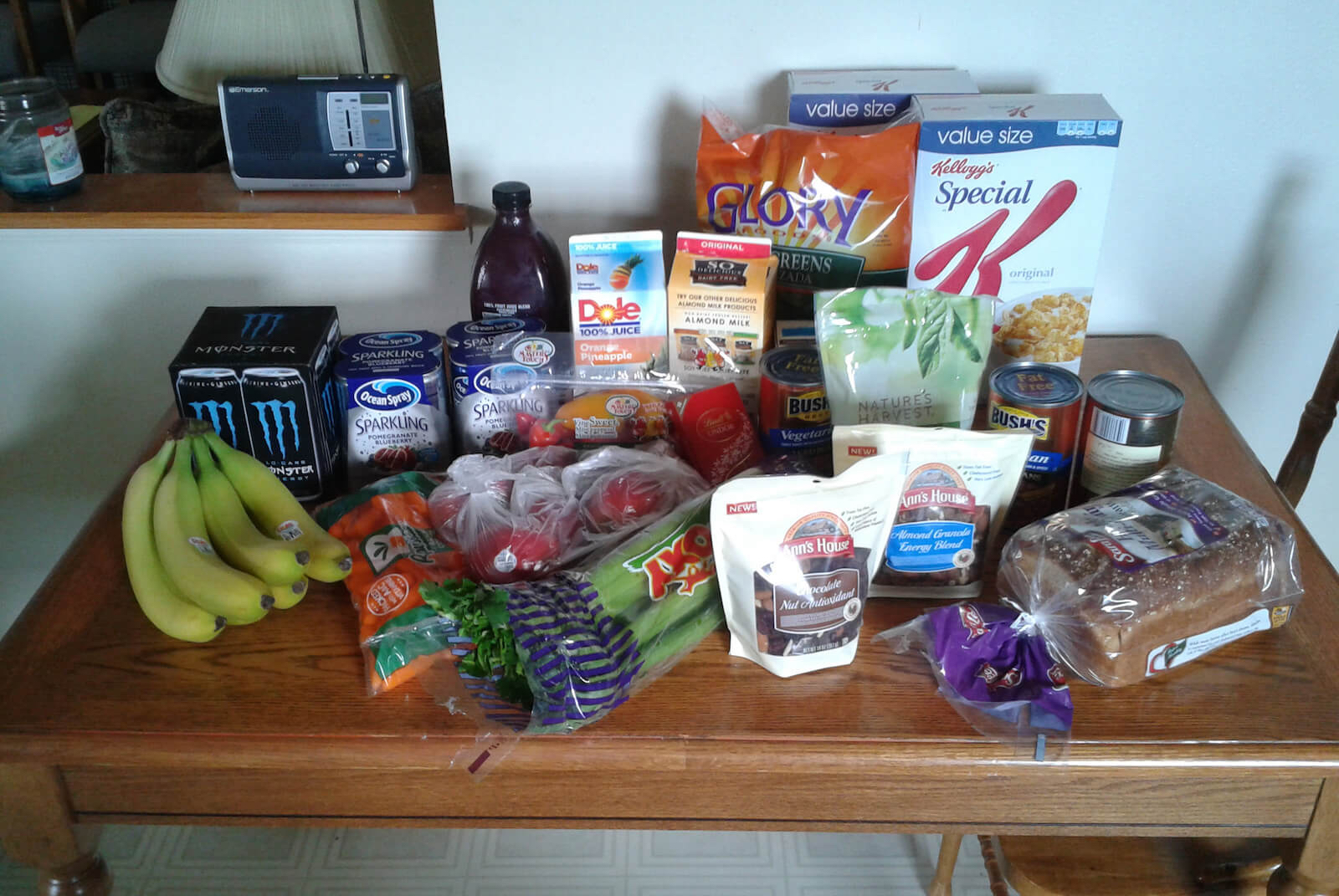 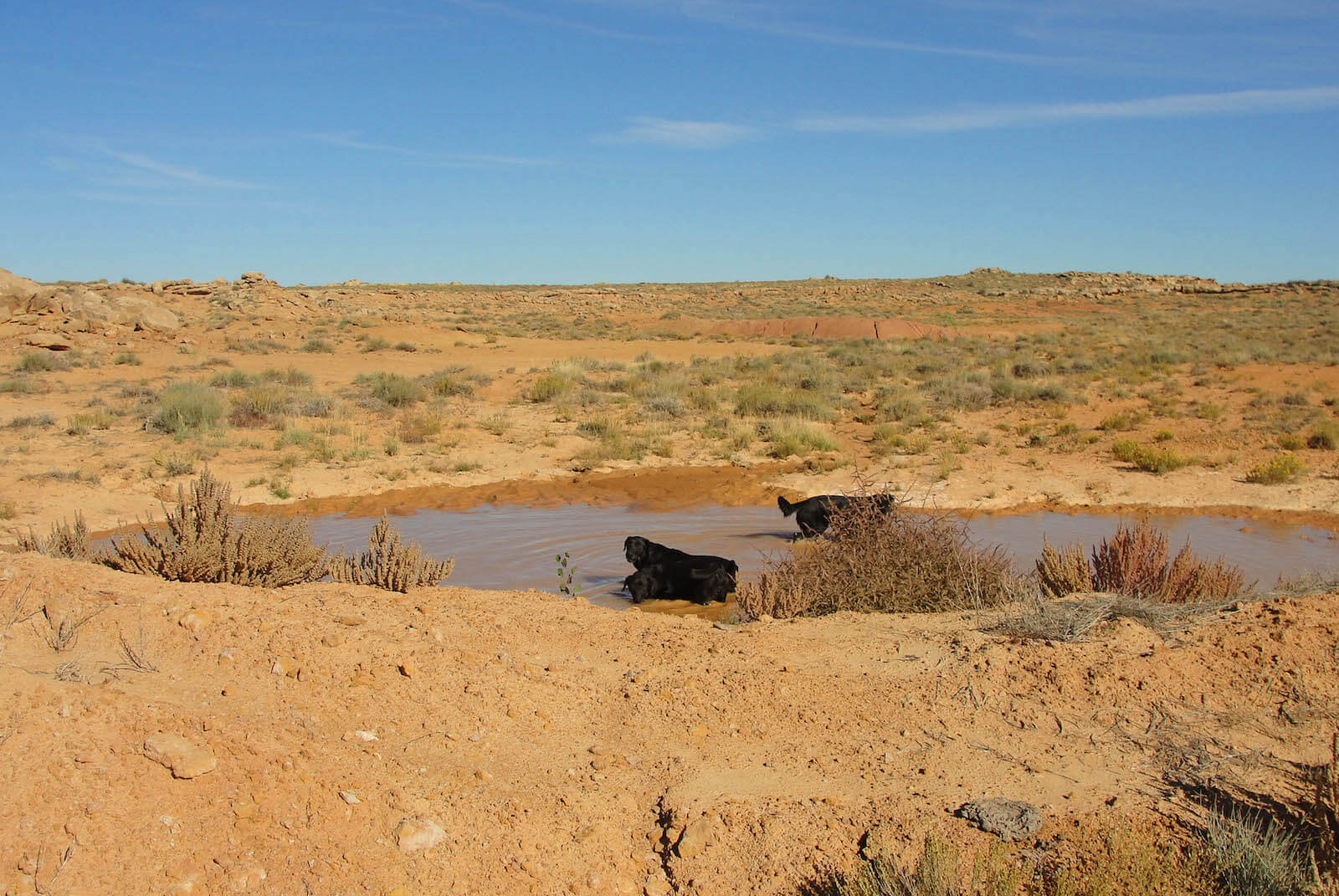 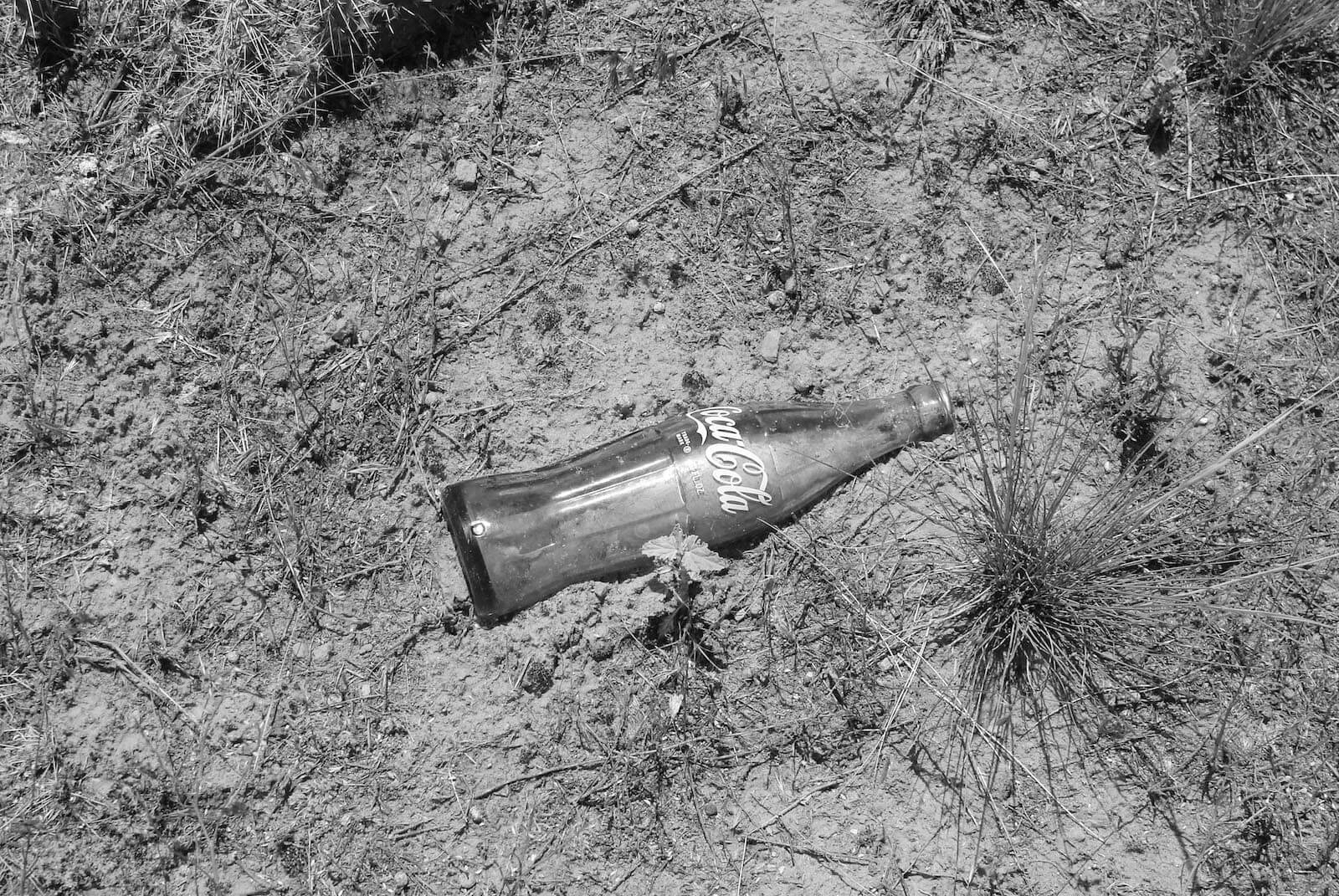 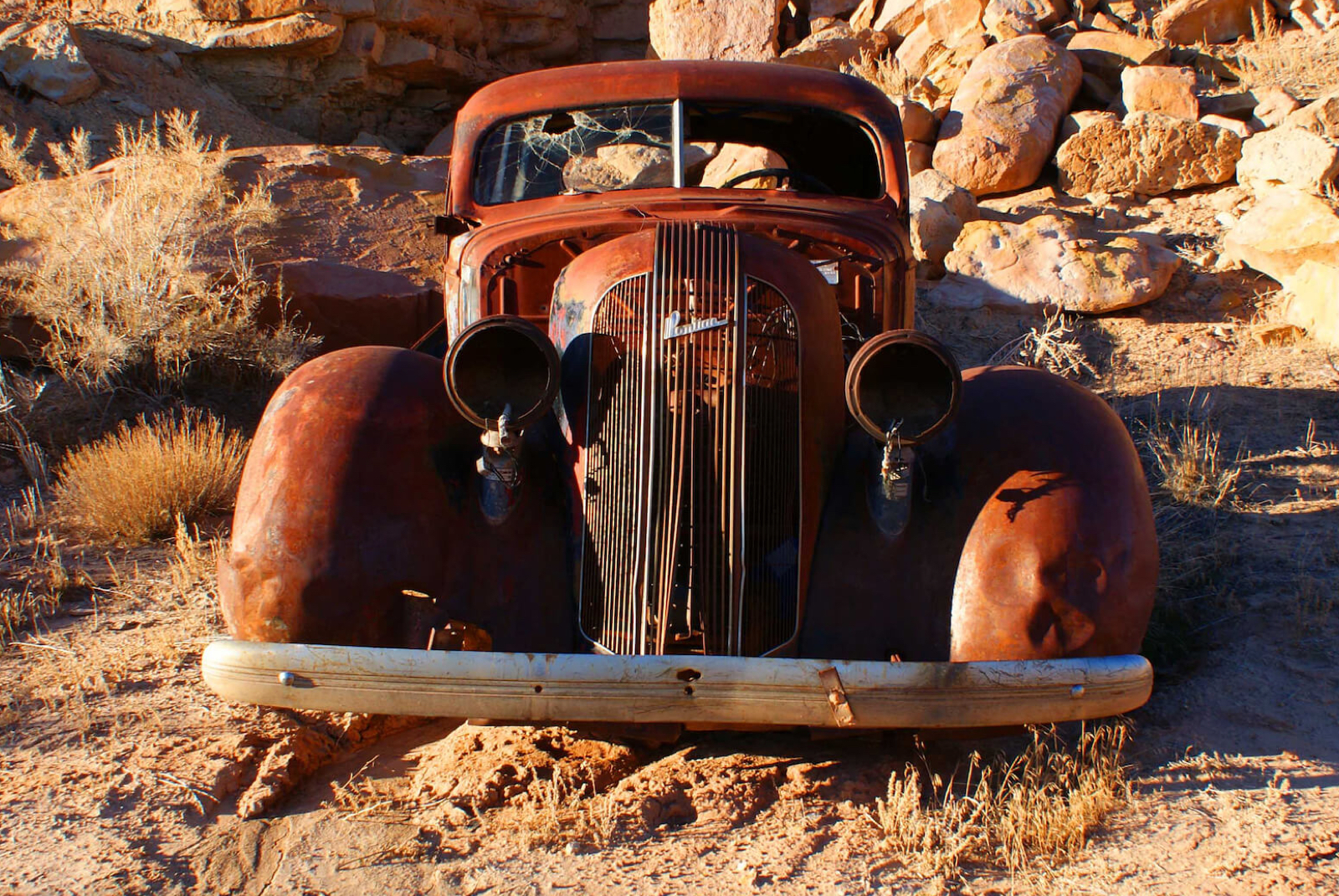 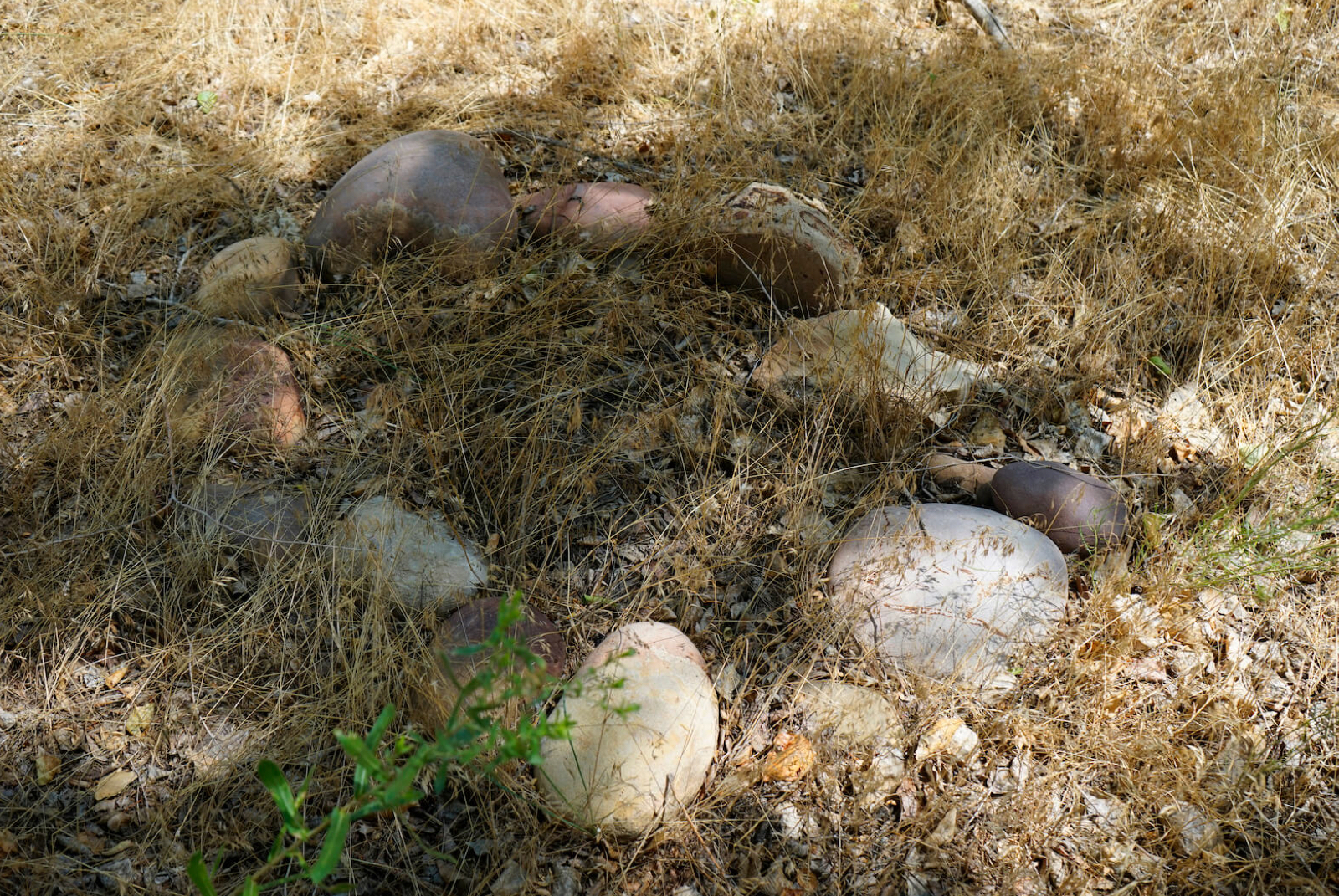