Skinwalker Ranch is located within a three-county area of eastern Utah, commonly referred to as the Uintah Basin (approximately 150 miles east of Salt Lake City).

The basin has been home to the Ute people for centuries.

As more and more non-Ute settlers arrived in the basin in the late nineteenth century and early twentieth century, gradual loss of tradition and identity became inevitable. Despite such unfortunate historical circumstances, some aspects of the region’s roots and distinctive character remained. To better understand the basin in general and Skinwalker Ranch in particular, one must bear in mind the stark differences between Indigenous and Western epistemologies. Indigenous knowledge tends to operate in a more fluid and open-ended manner, so it can be difficult at times to properly distinguish between literal and metaphorical truths. Hanging animal skins on neighboring properties (to ward off evil spirits associated with the ranch, according to some locals), above-ground artifacts, and strange rock formations dot the property, underscoring the rich cultural history of its landscape and linking it with its past native inhabitants.

Born in rural Kansas in 1977, Christopher Bartel is no stranger to tribal culture. According to Bartel, his mother grew up on several tribal reservations in the Southwest, raising him to be very open-minded about Native American cultures. In addition, he recalls accompanying his grandfather on one of his favorite pastimes: spending Sunday afternoons searching local river beds and farm fields for arrowheads and other Native American artifacts. Such early childhood experiences made an indelible mark on the artist and his outlook on life, and they are clearly embedded within his photography. Moreover, Bartel’s pastoral upbringing gave him an operational advantage. While at Skinwalker Ranch, he was able to instinctually and intuitively navigate the property with great ease, a skill that doesn’t come naturally to those more accustomed to city life.

This in turn provided a solid template for unencumbered and unprejudiced exploration. 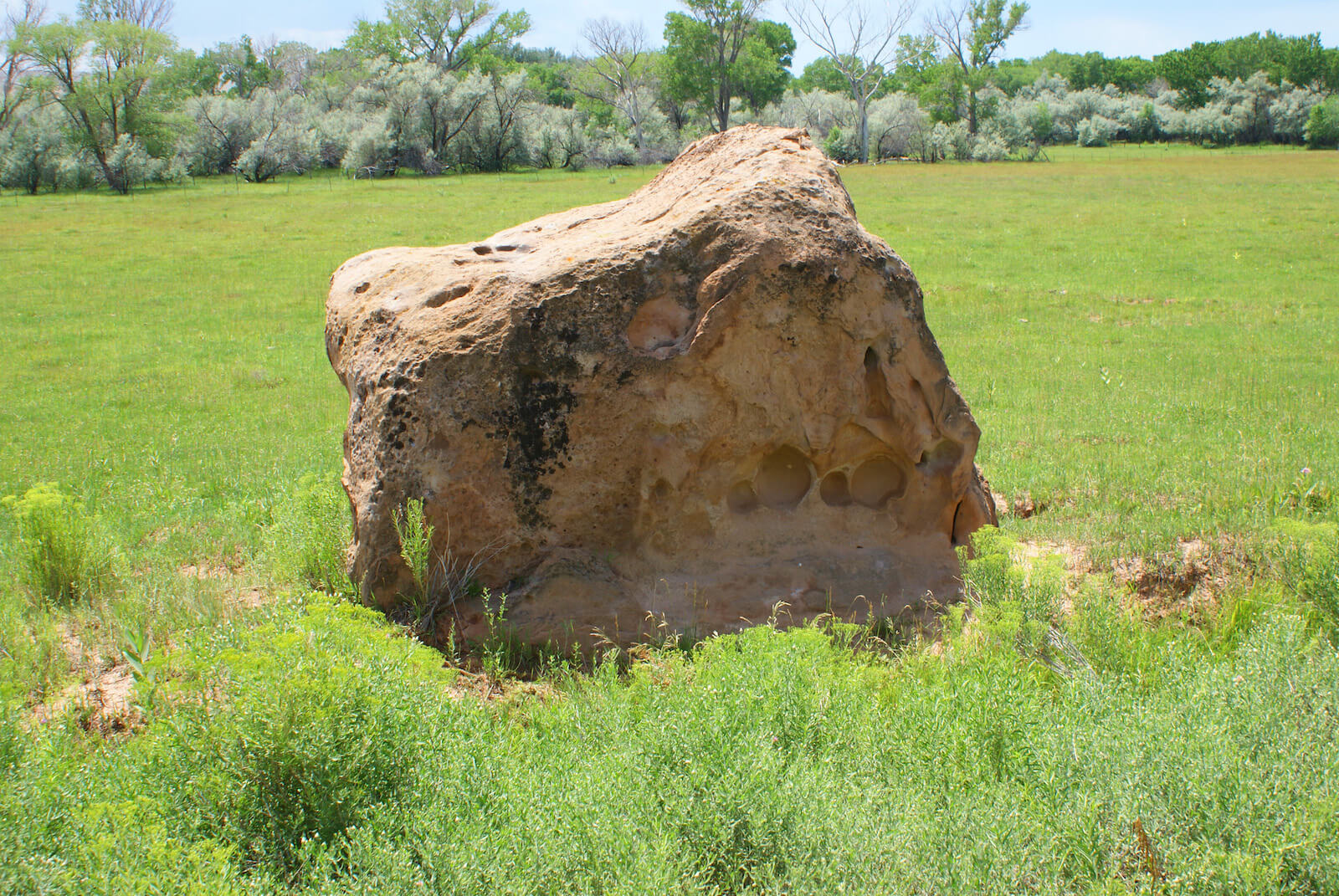 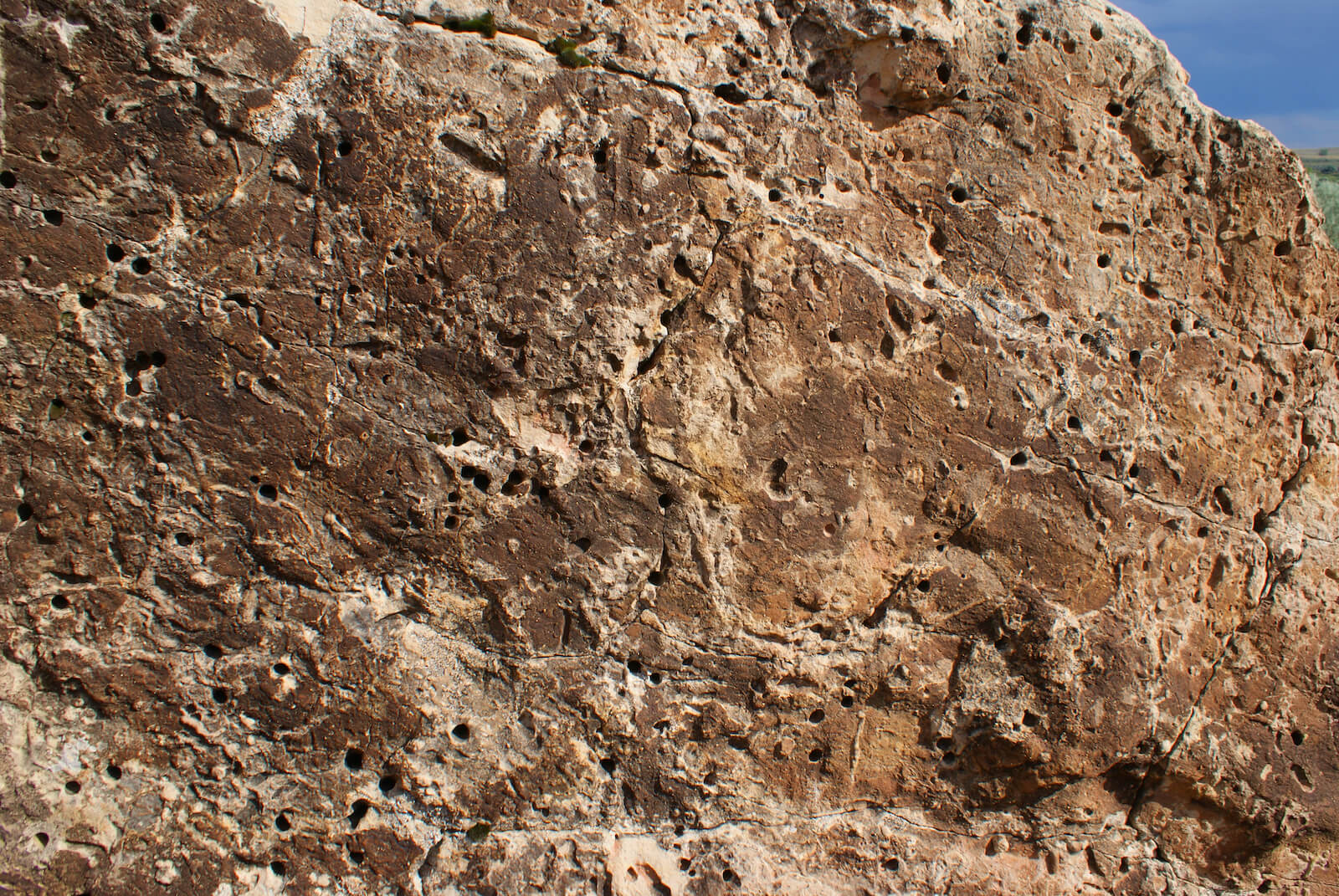 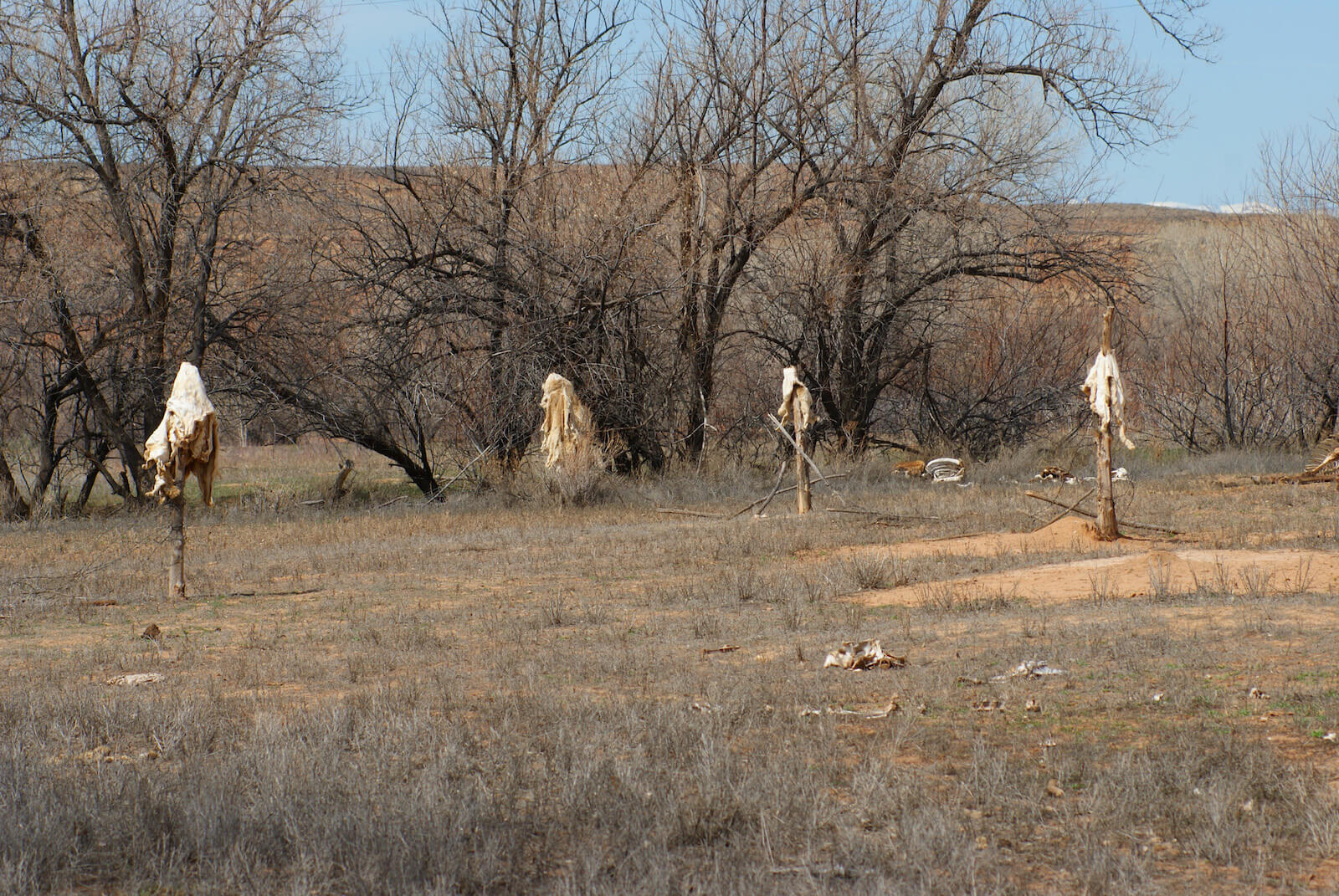 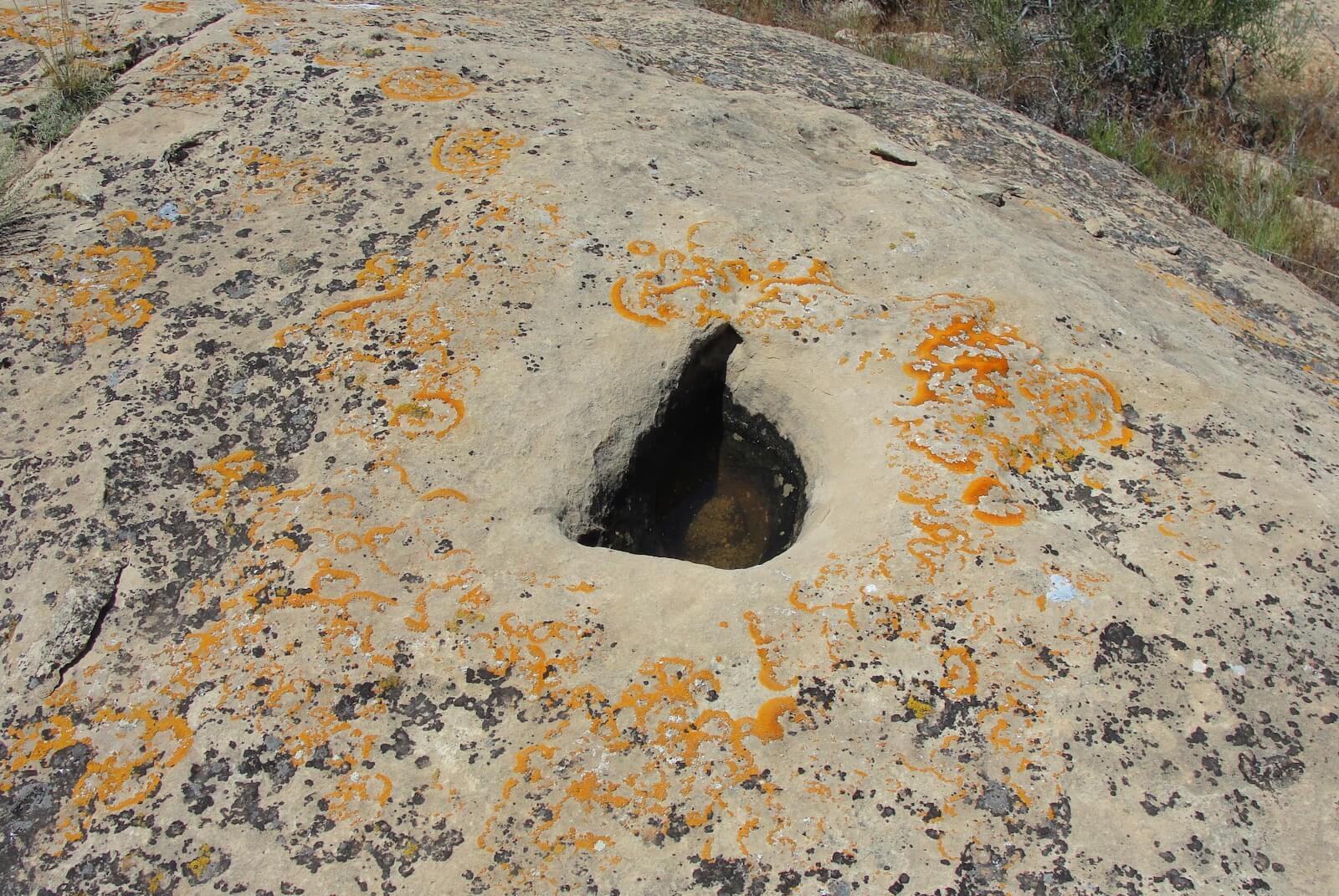 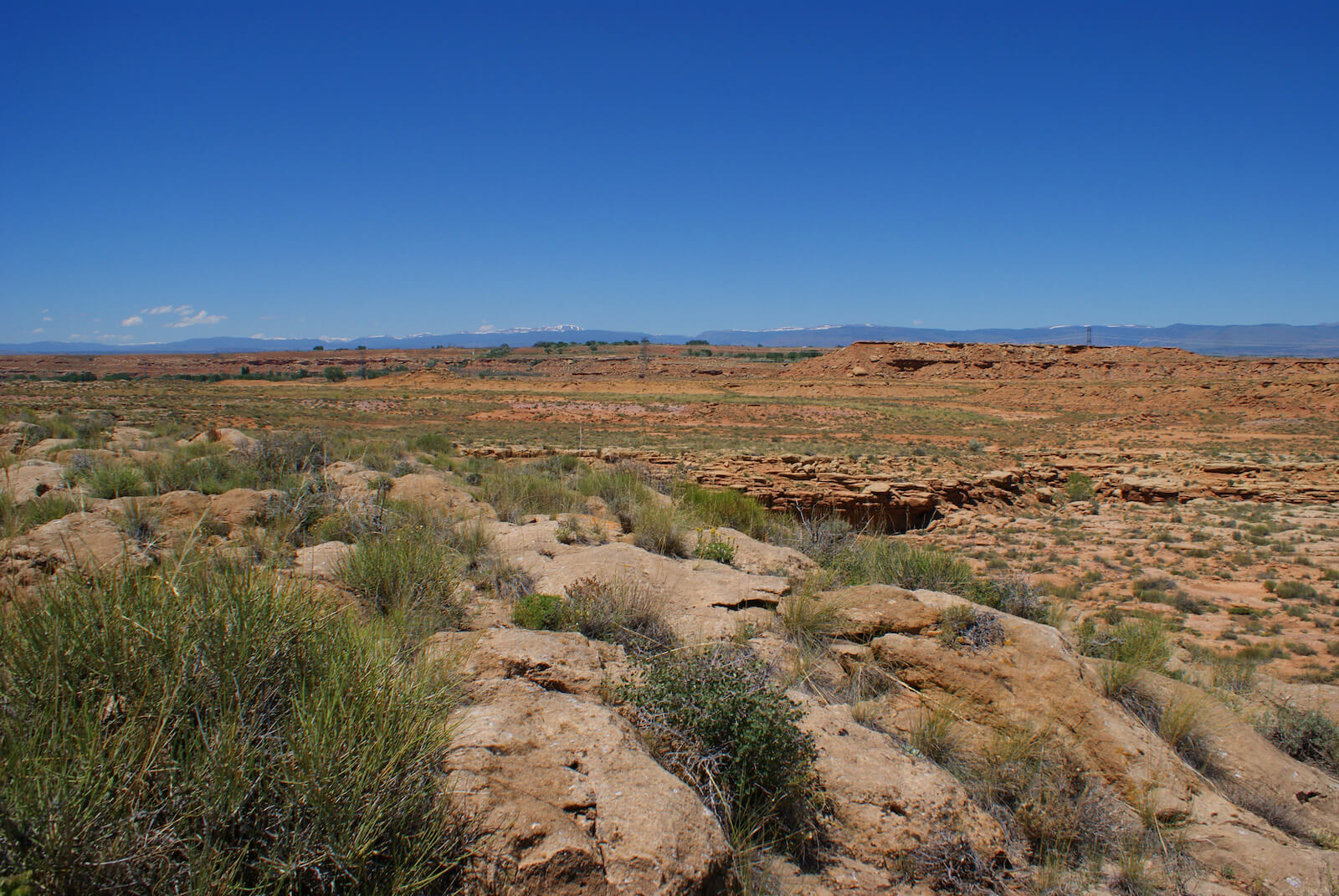 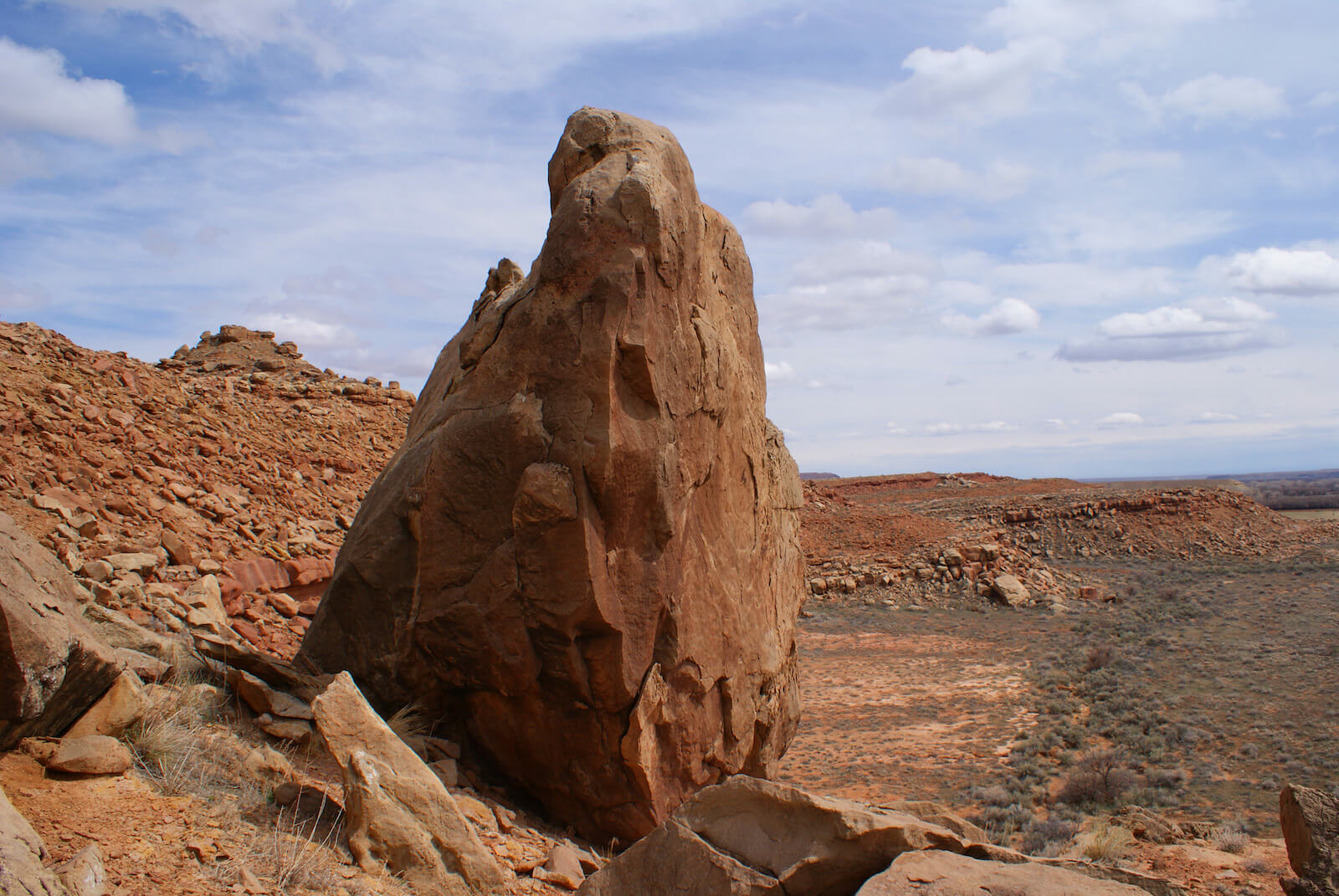 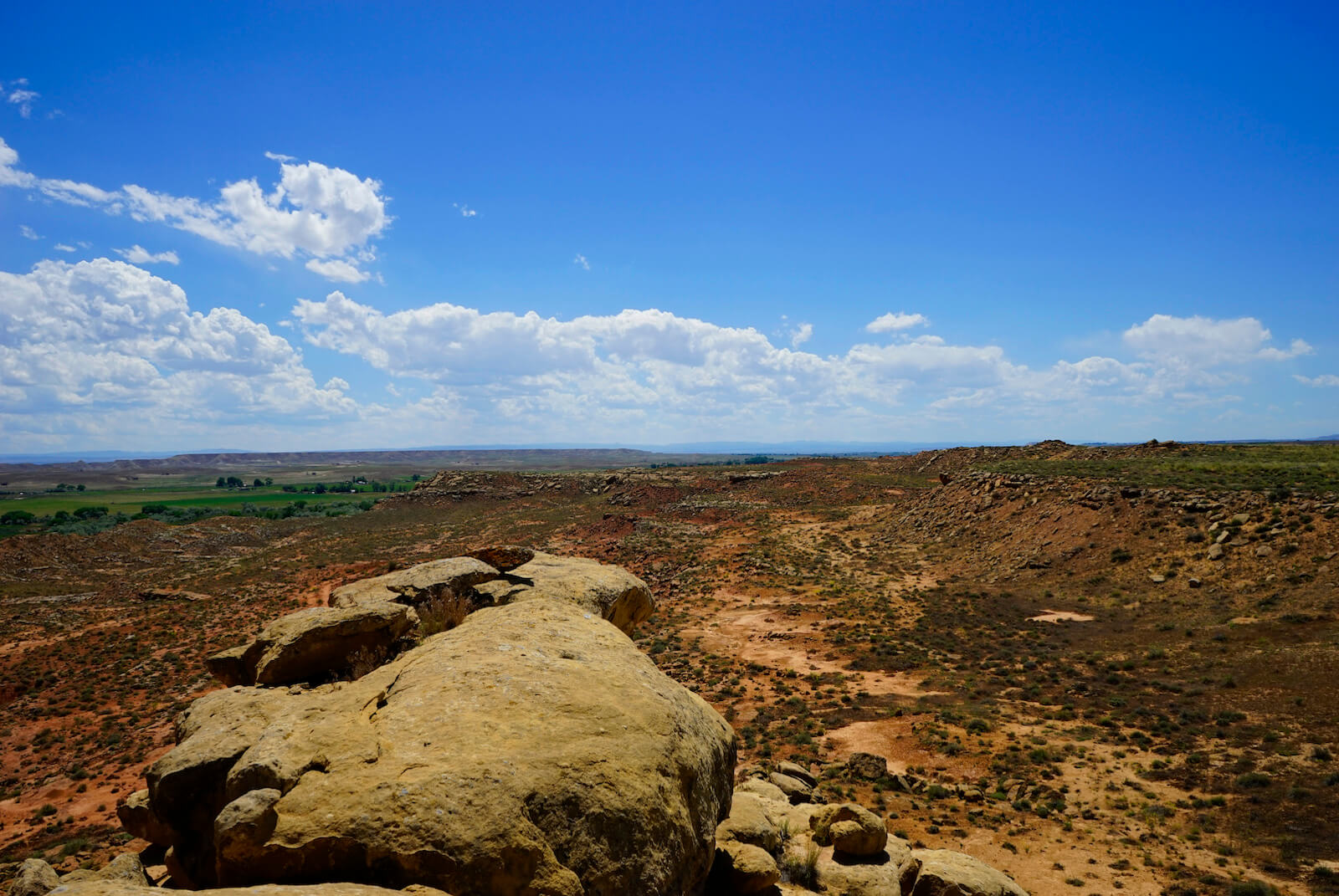 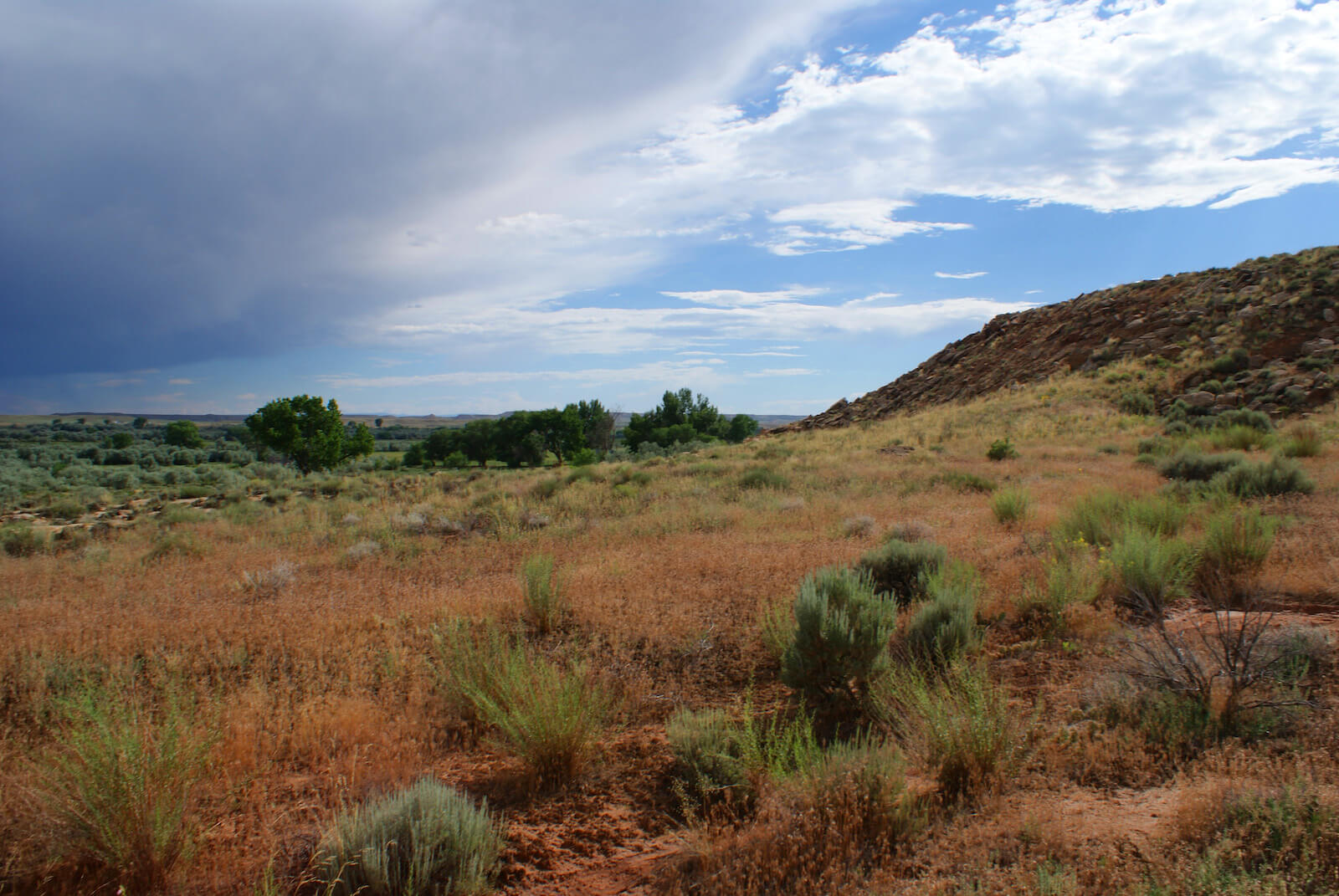 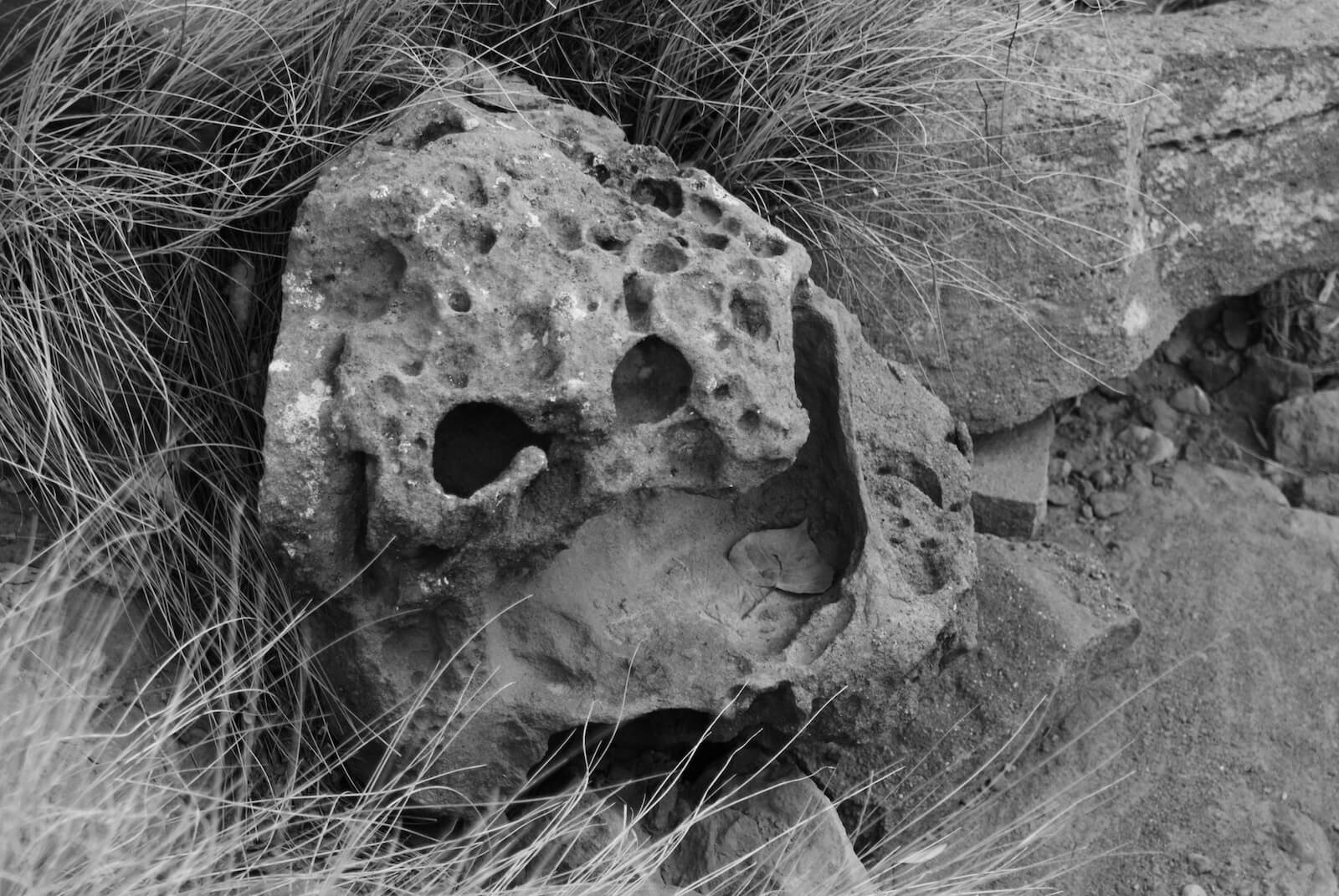 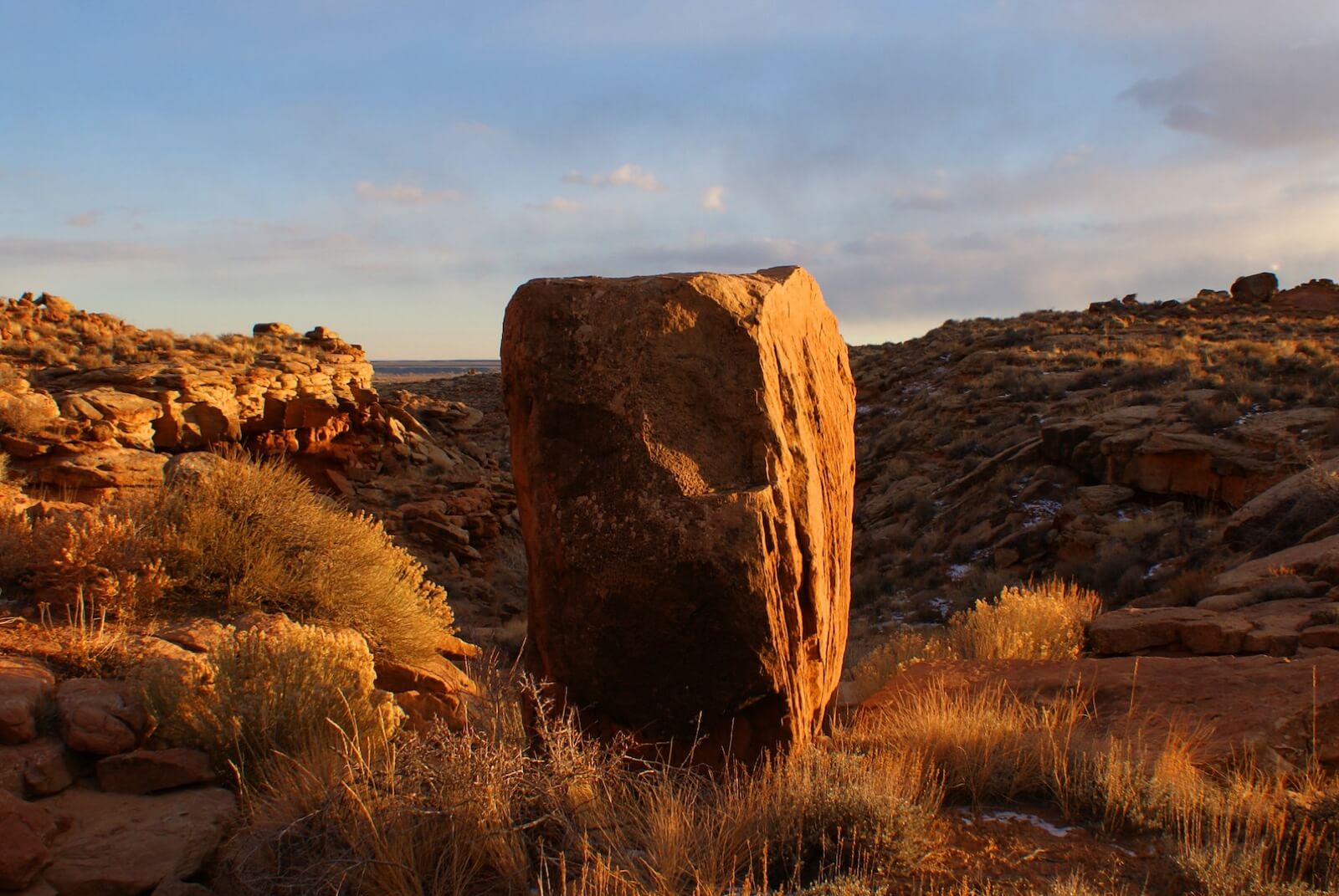 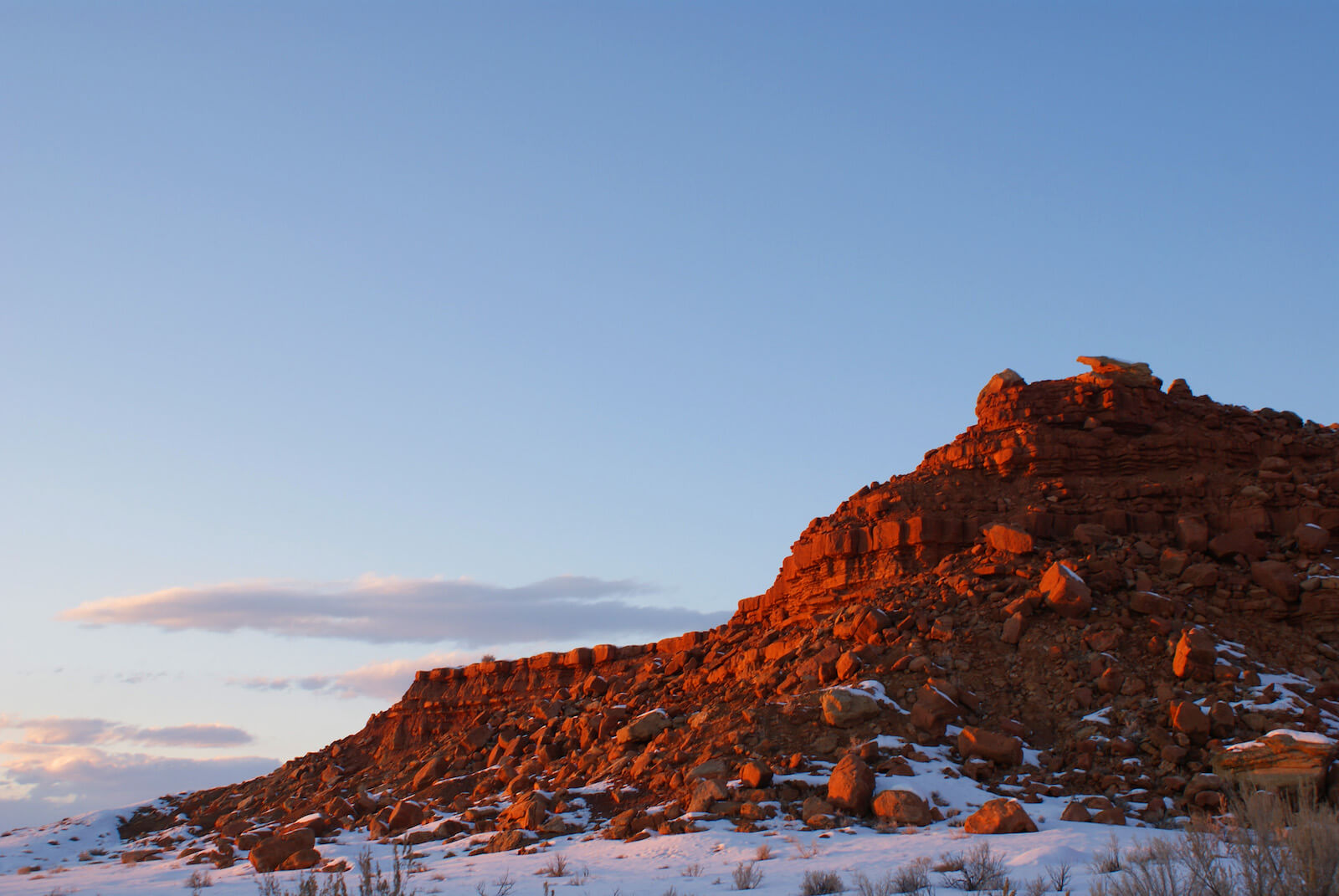 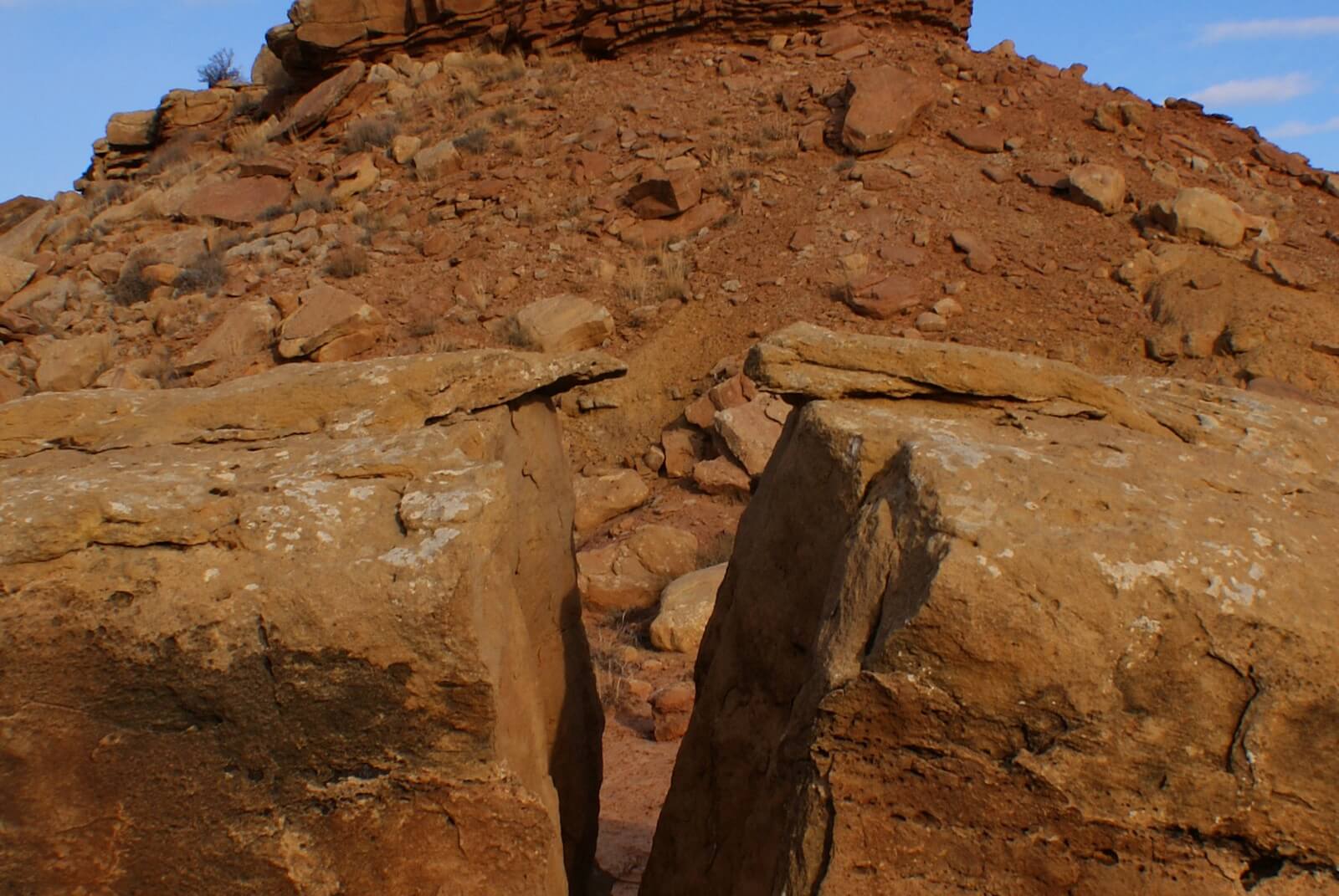 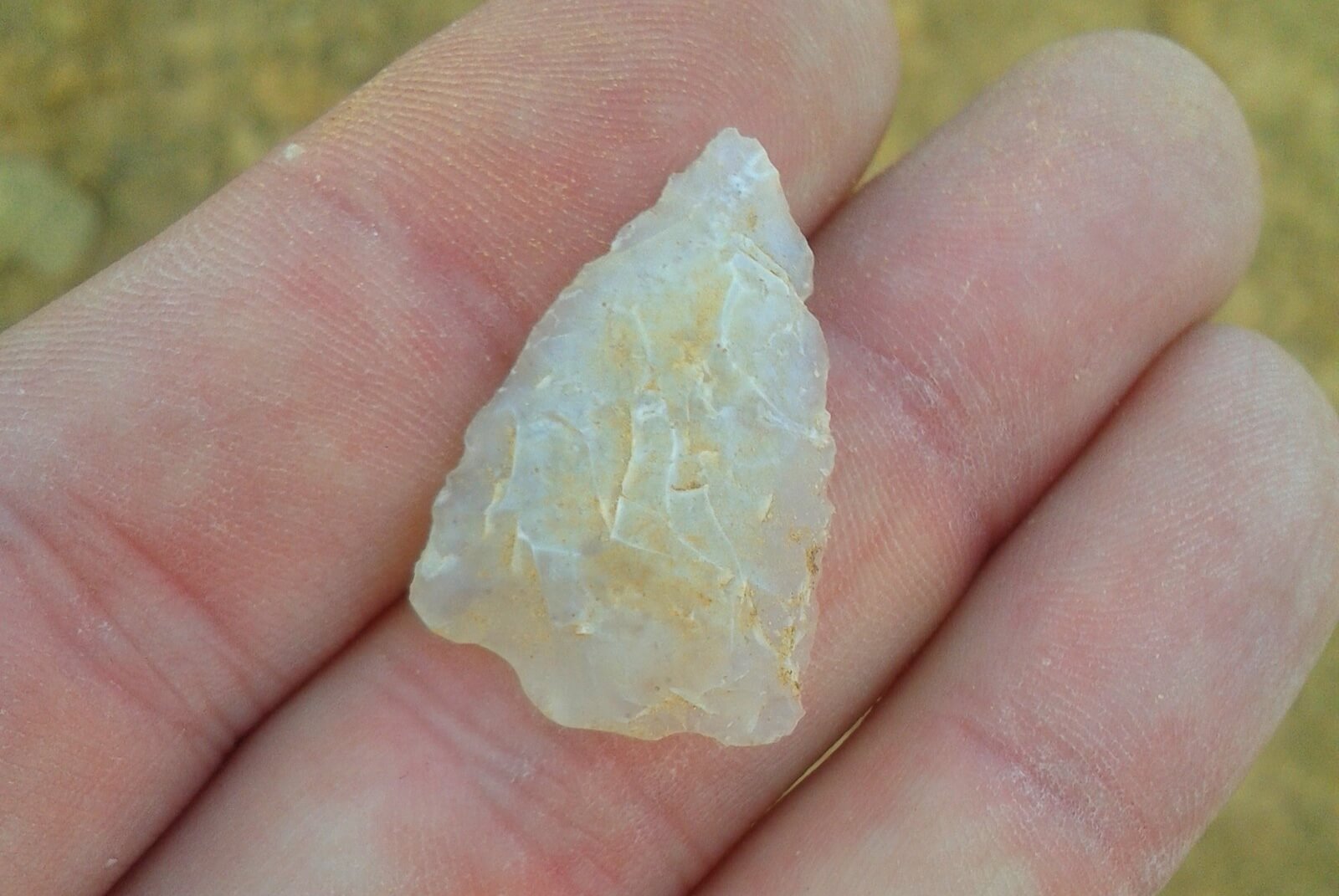 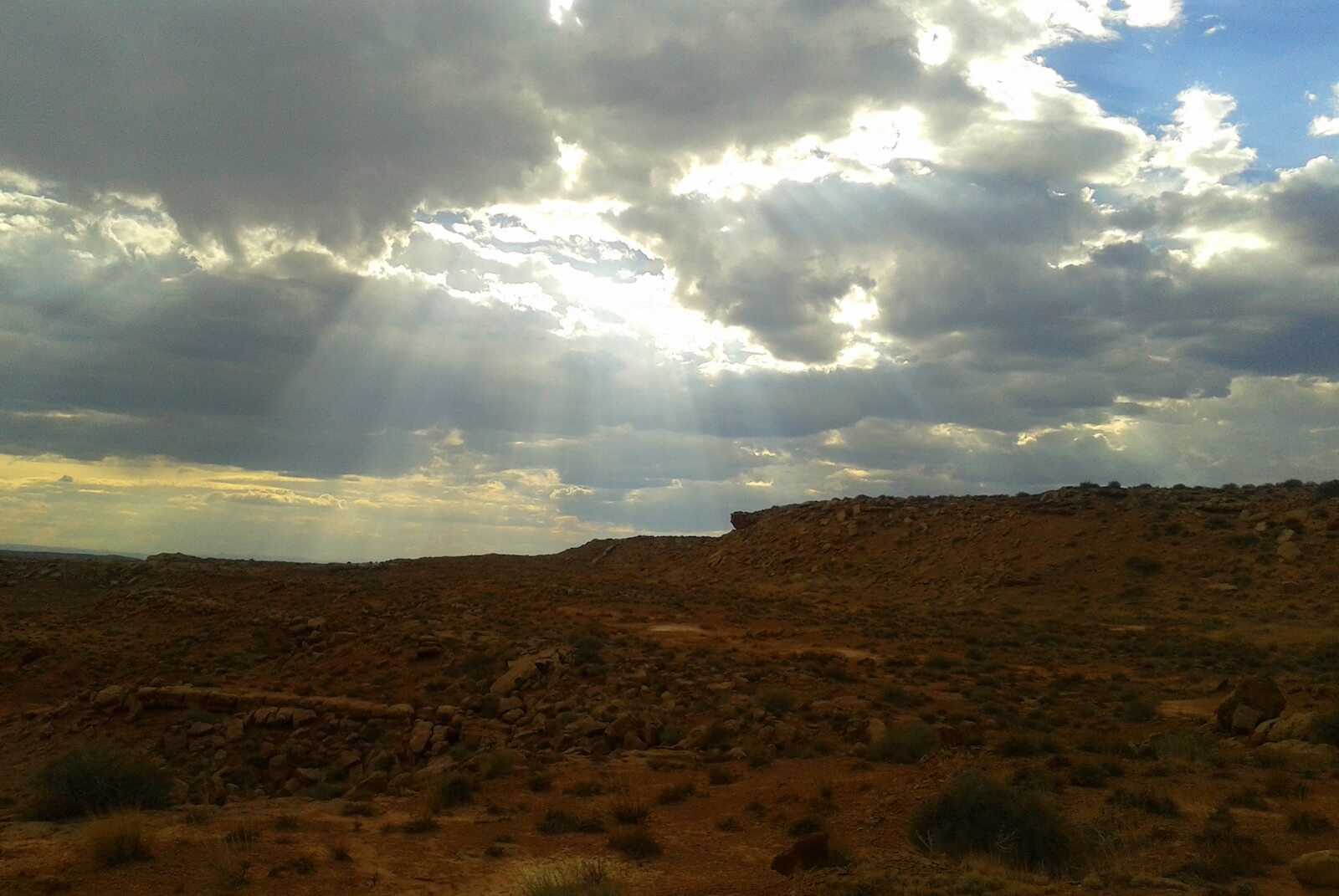 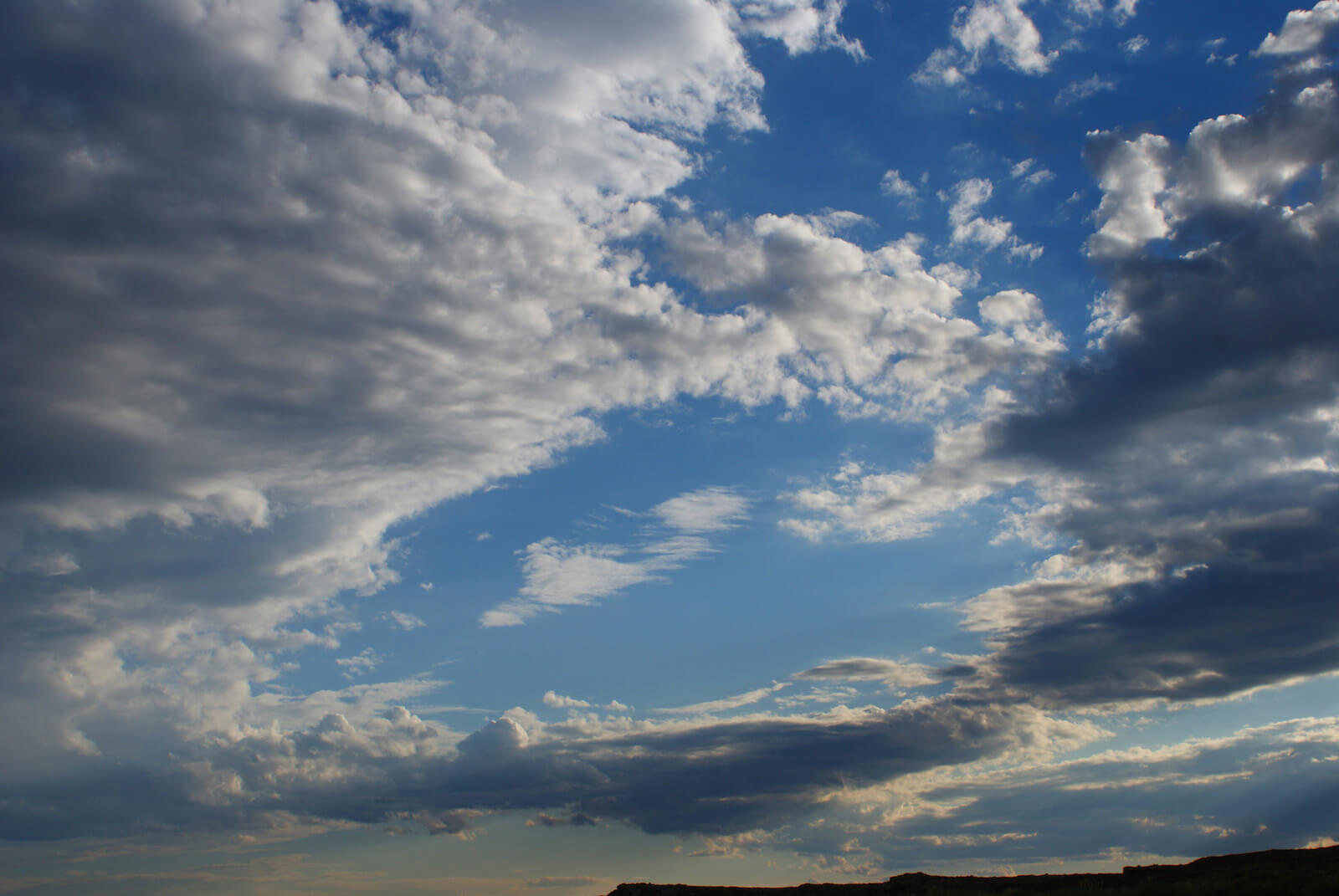