During the mid-nineteenth century, interest in the public exploration of the natural world peaked.

This phenomenon was due in large part to the technological advances in the science of photography as a medium. Though still a cumbersome process, photography evolved into a more compact and portable process, quicker in terms of exposure times and generally less expensive. It also provided an opportunity for artists, including painters, to document landscape compositions in greater detail, allowing them to have a realistic reference in the studio. An early era of freelance photography had arrived, affording photographers an additional mechanism for generating revenue by selling stock images of the American West to interested newspapers, magazines, and journals.

The images in this section depict Skinwalker Ranch in what Bartel calls its “raw days,” before it became the worldwide sensation it is today. The photos also document the ranch during the various seasons.

There is a selfless aspect to the images he creates. While many landscape photographers emphasized the photographic image as standalone artwork, Bartel’s work suggests something completely different. In his photos, the landscapes—mesas, streams, flora, and fauna—are works of art in their own right; the ranch is the true portrait sitter here. The medium of photography takes second position to the grandeur of nature. Stark reminders of life and death—age-old subjects repeated throughout the annals of art history—are prevalent throughout his landscape shots. Bartel’s work documents his quest for signs of life and also reflects our mortality. In other words, nature is both beautiful and dangerous. 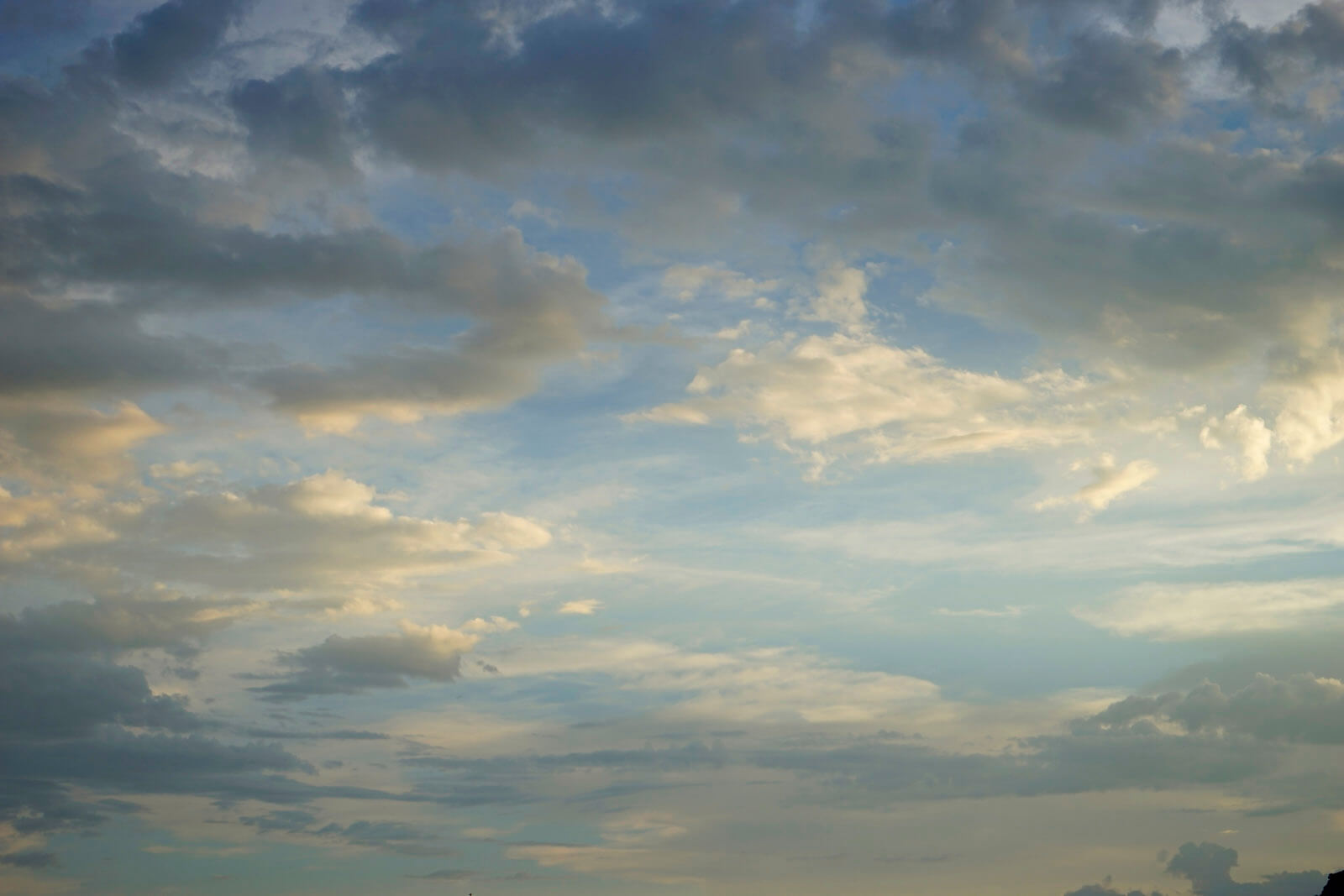 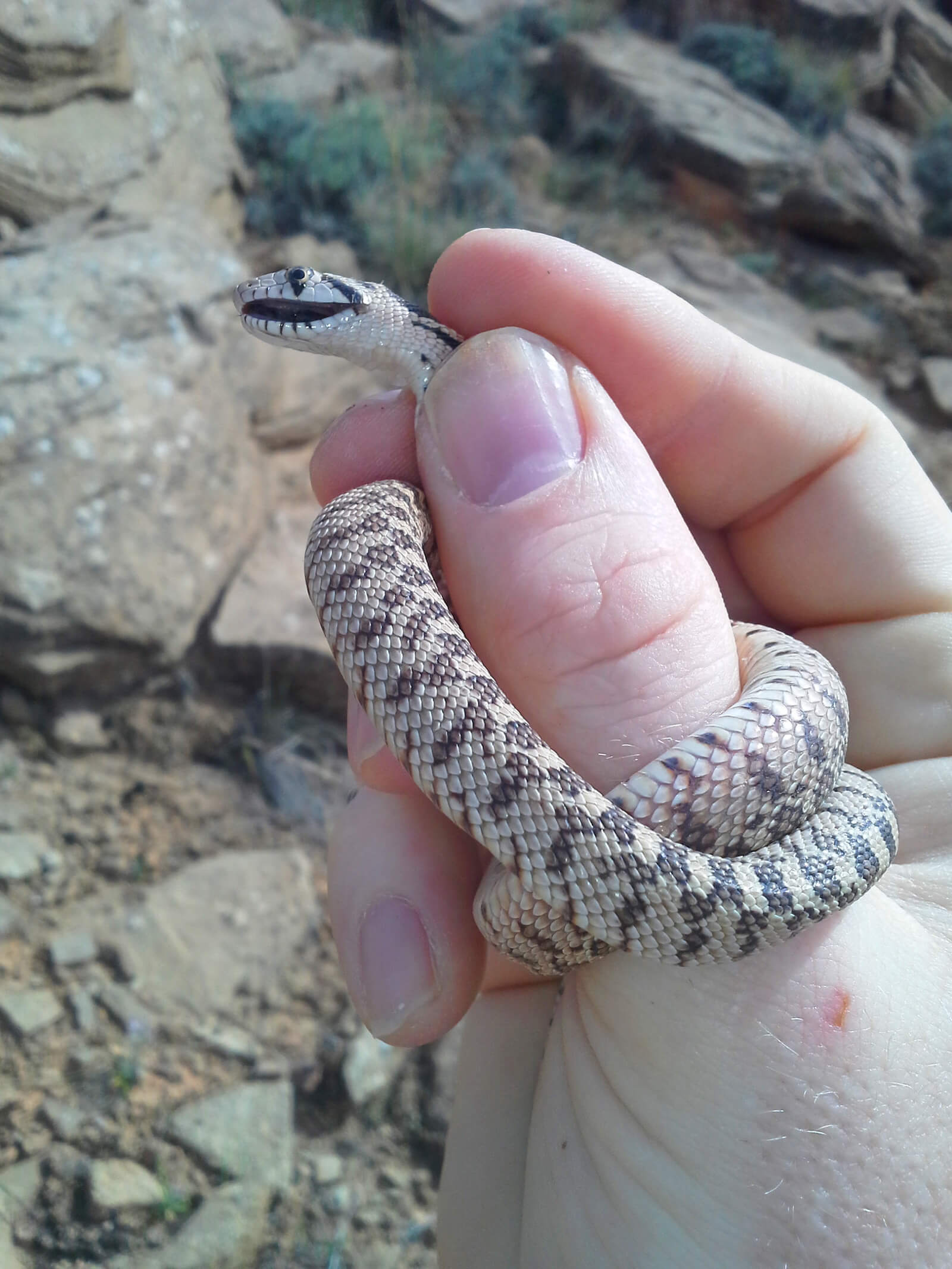 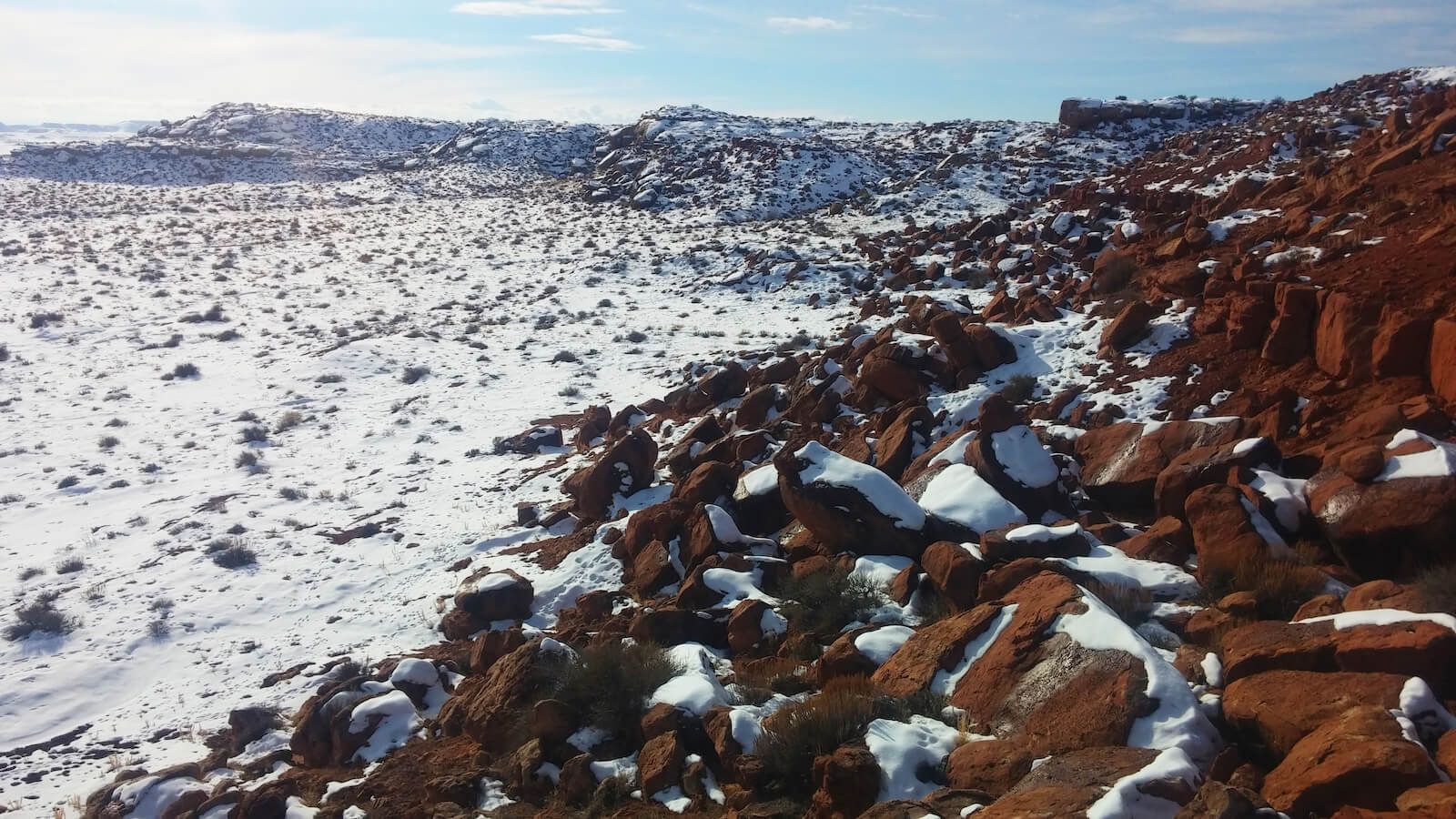 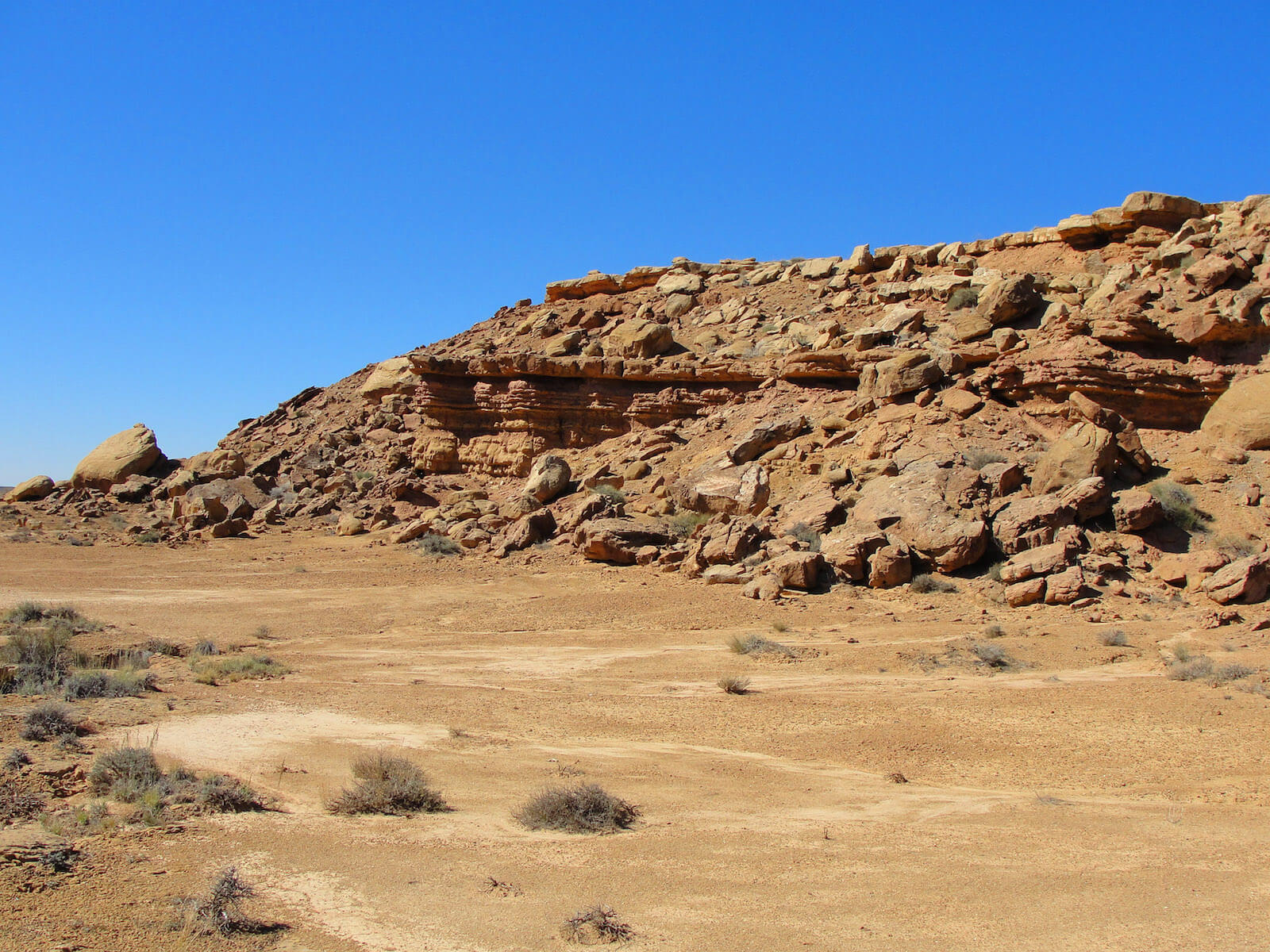 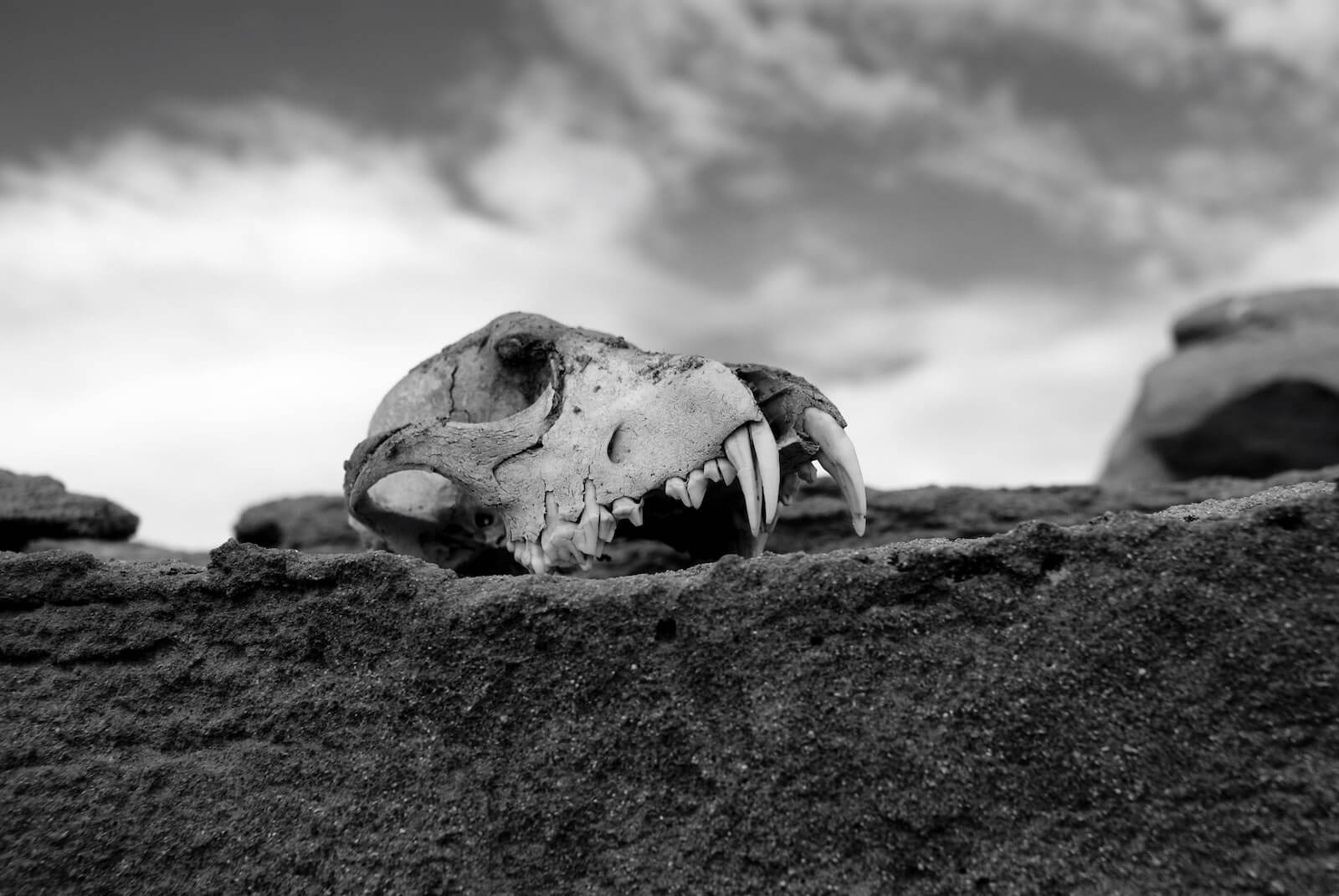 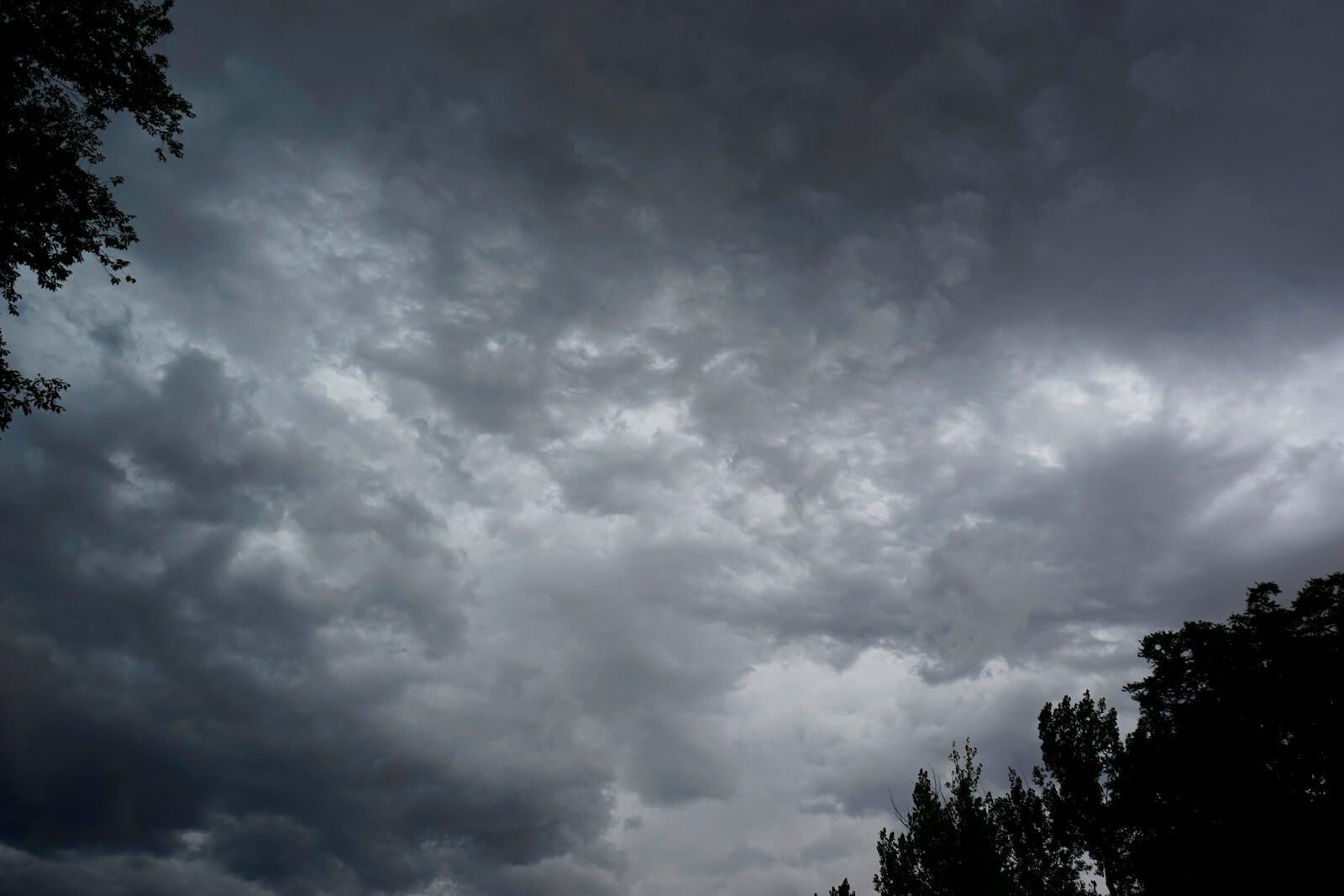 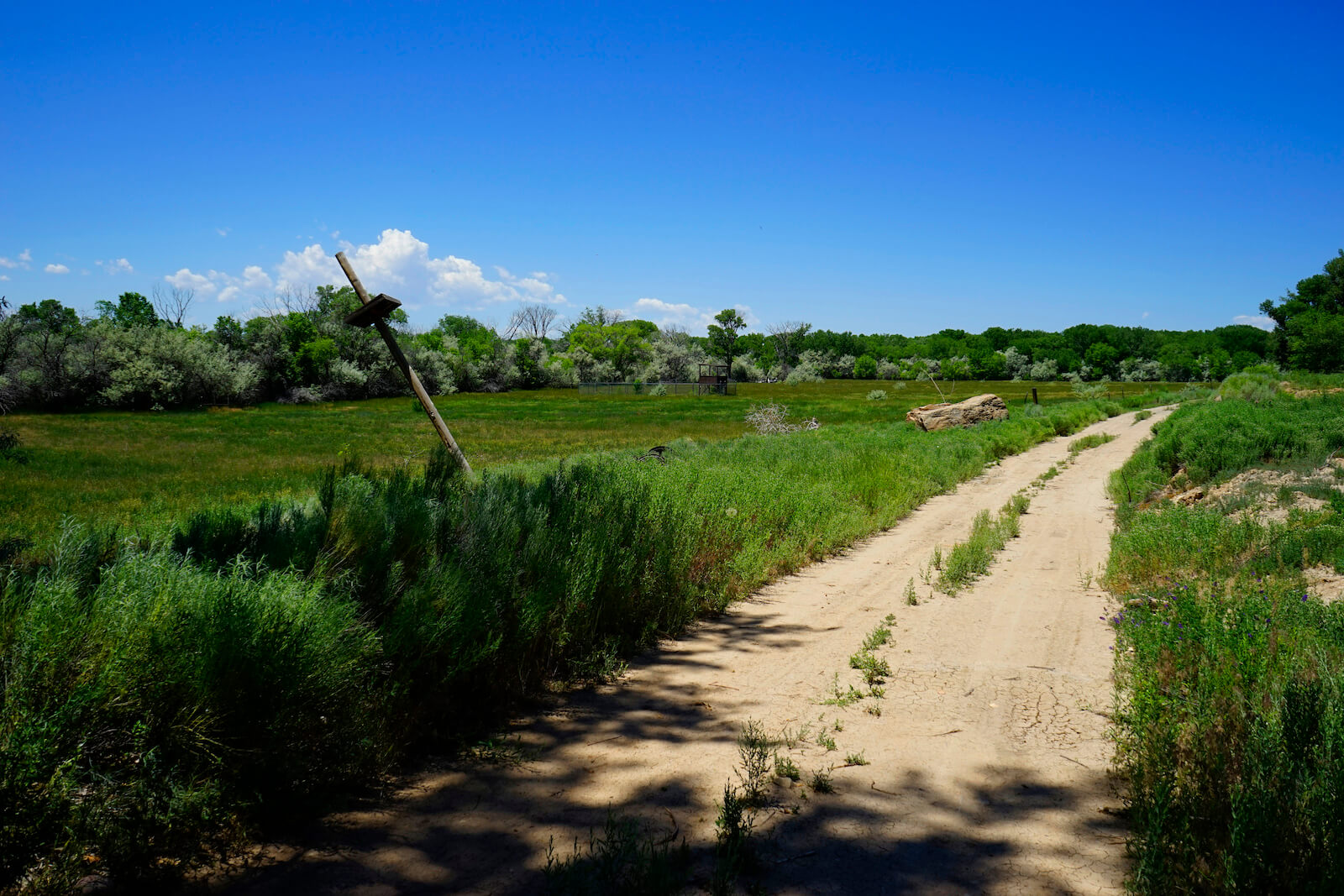 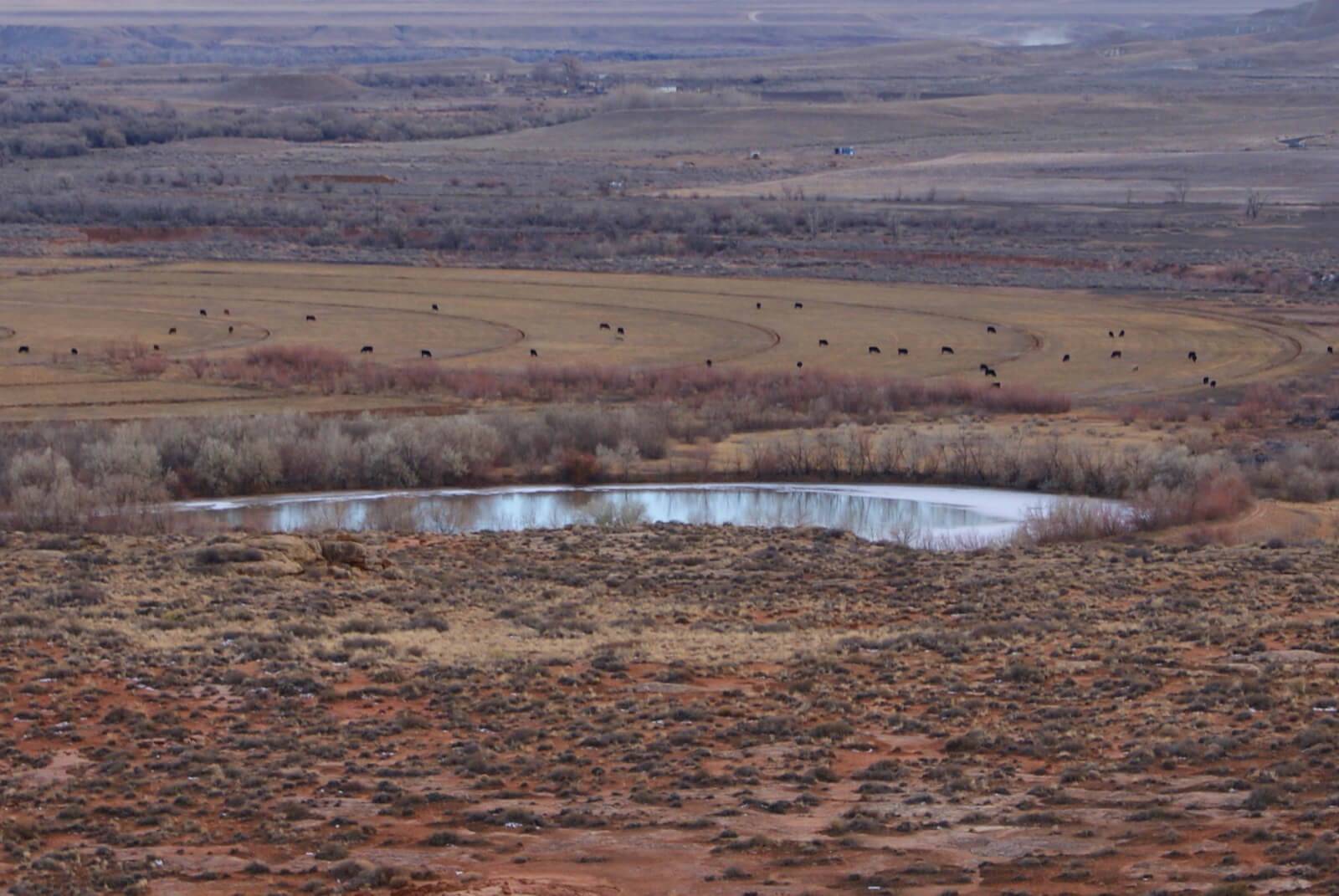 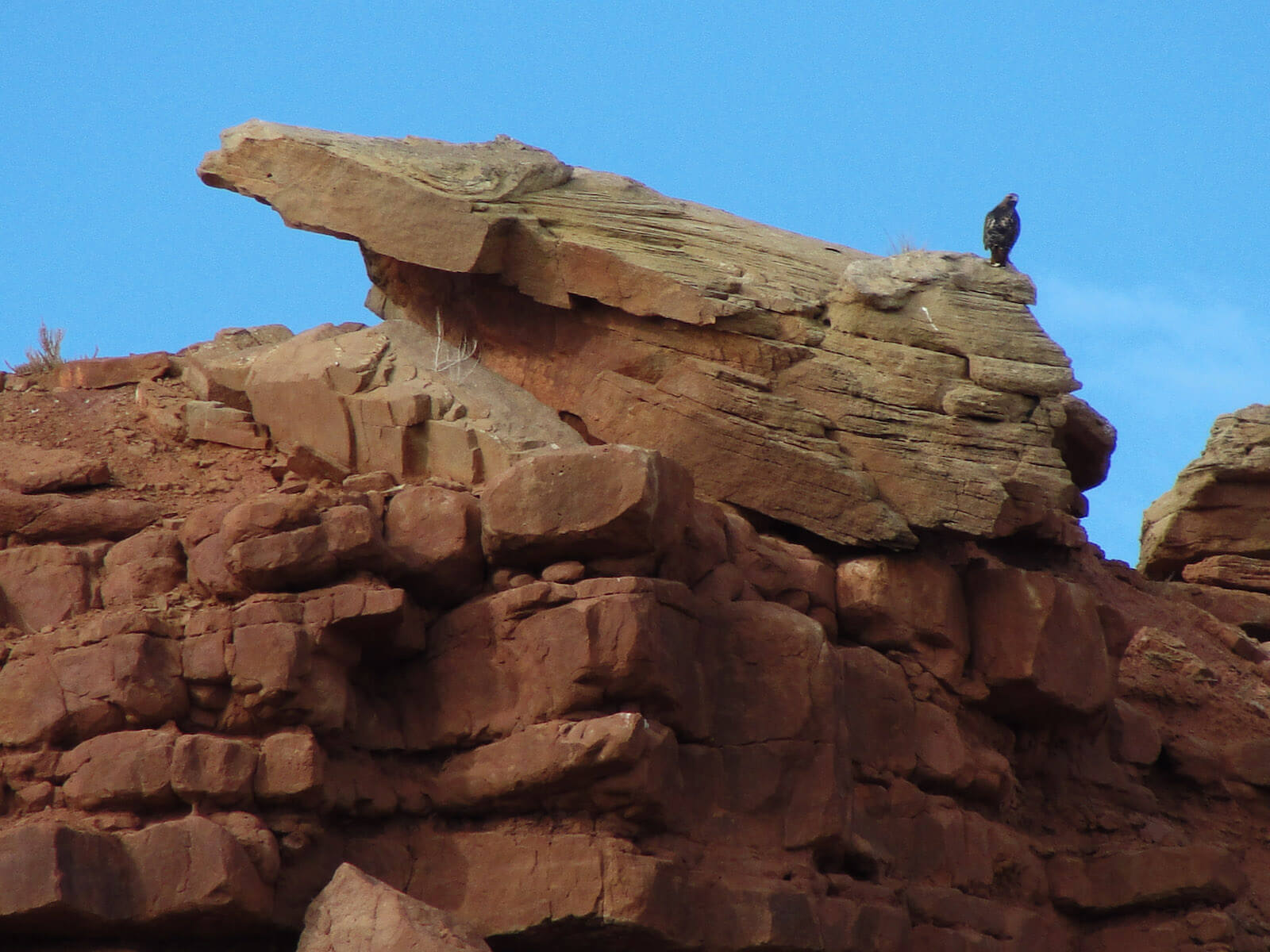 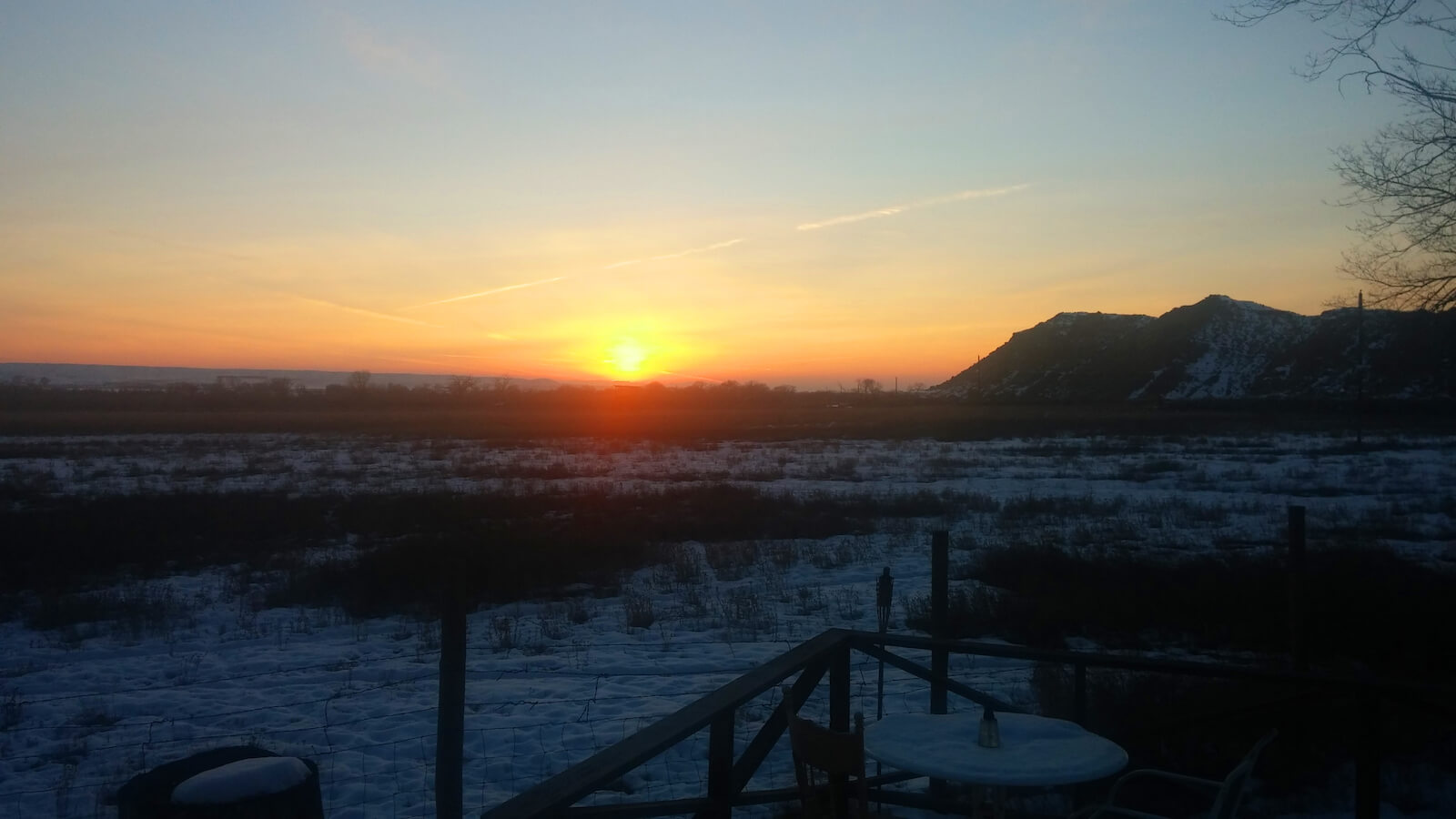 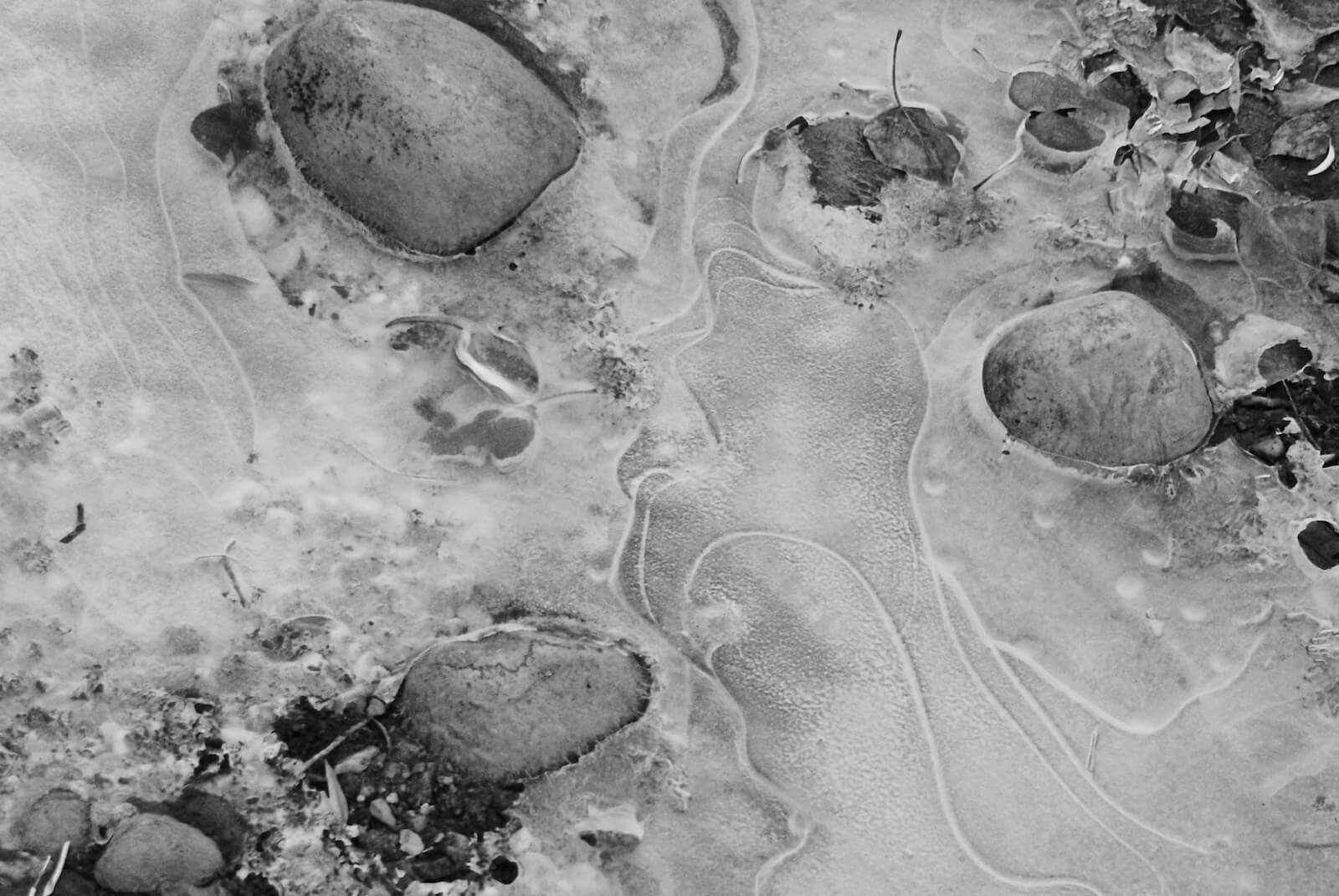 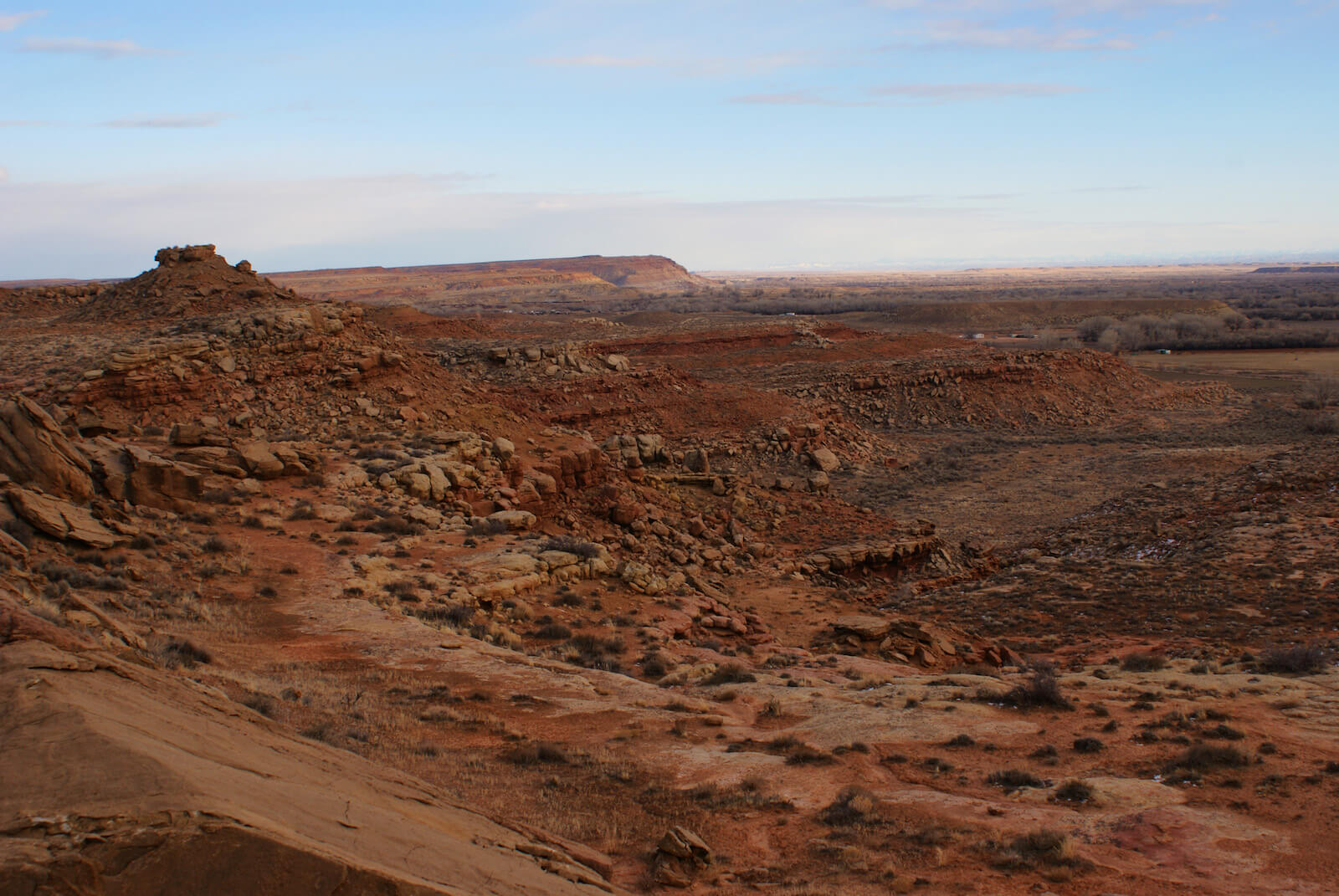 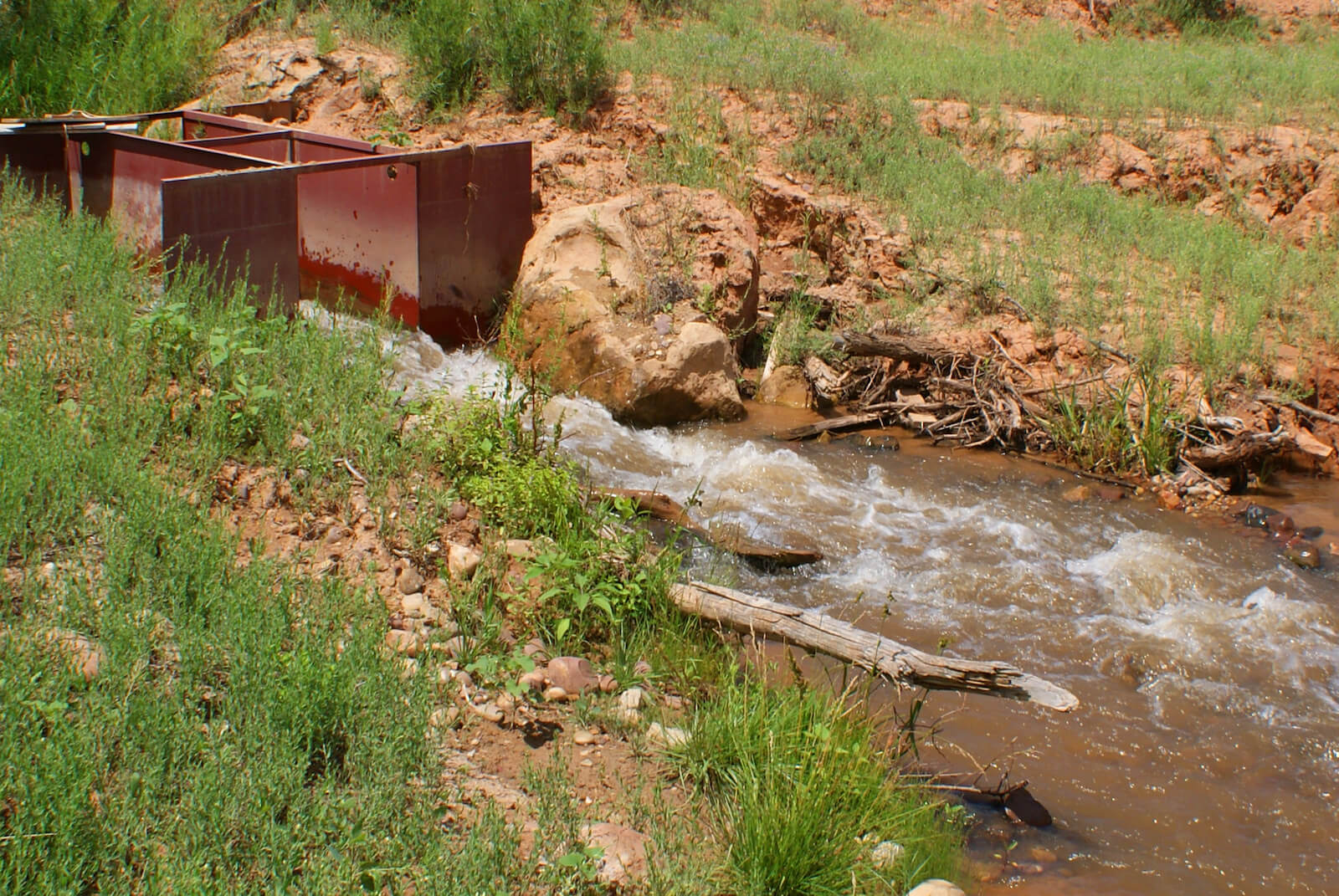 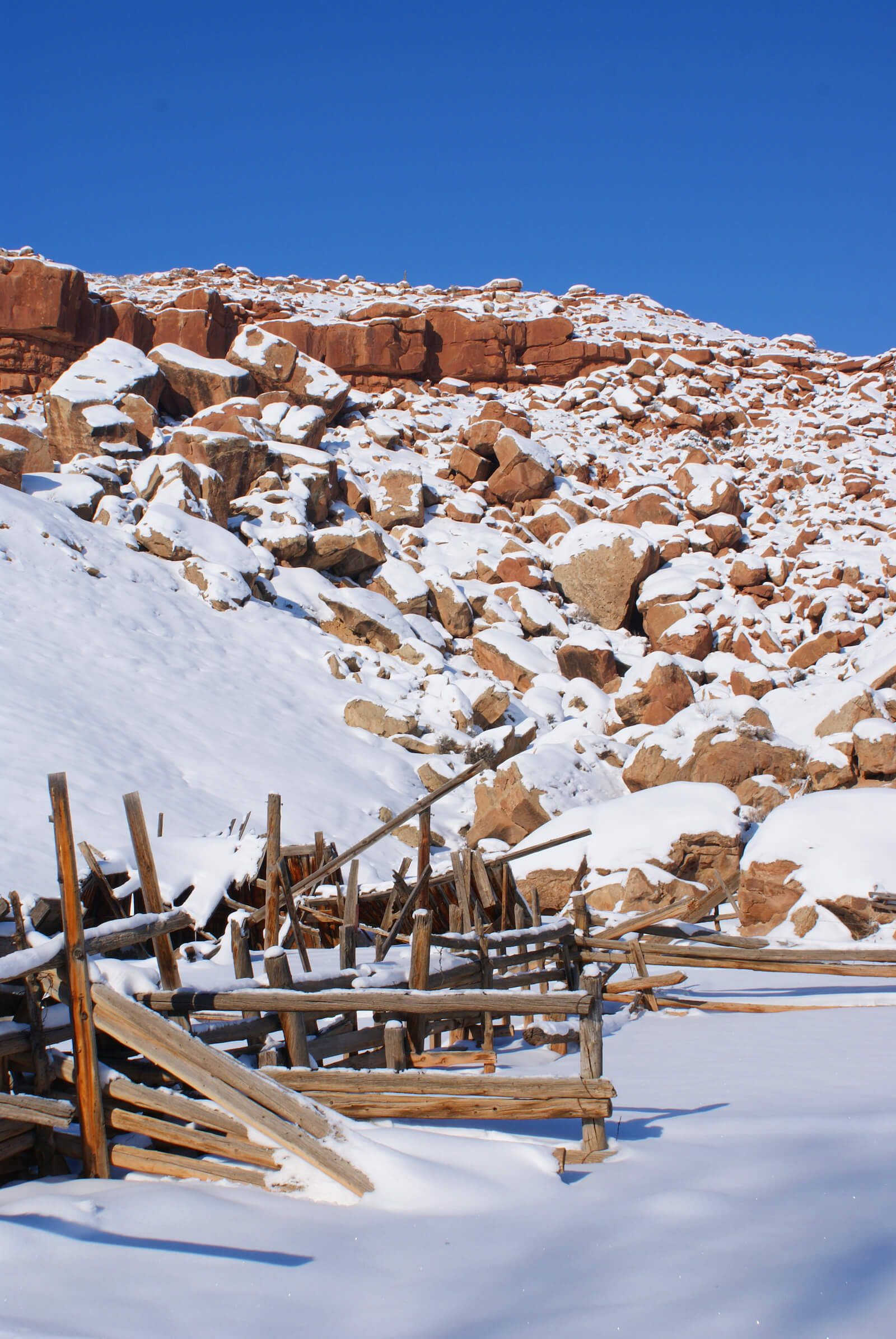 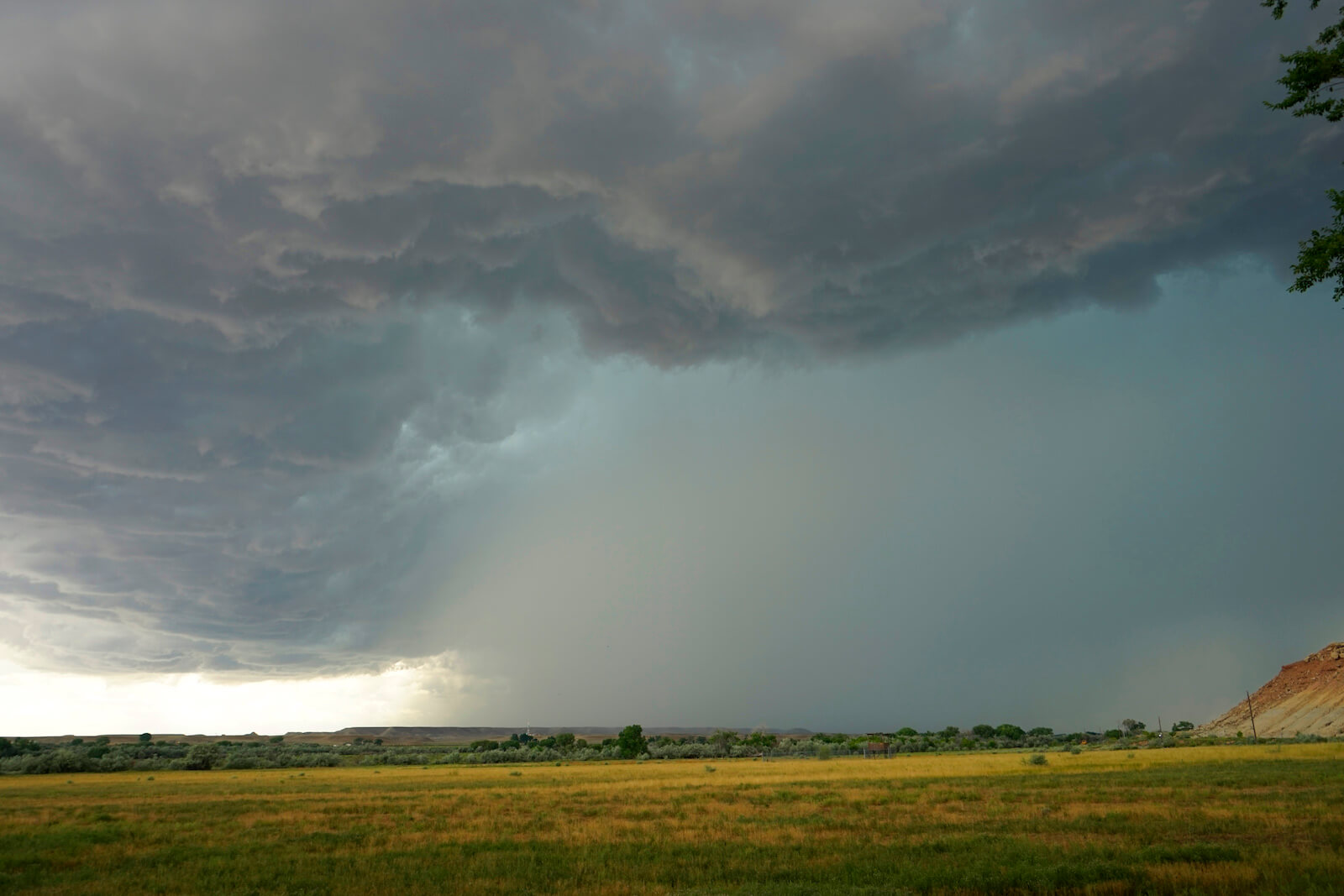 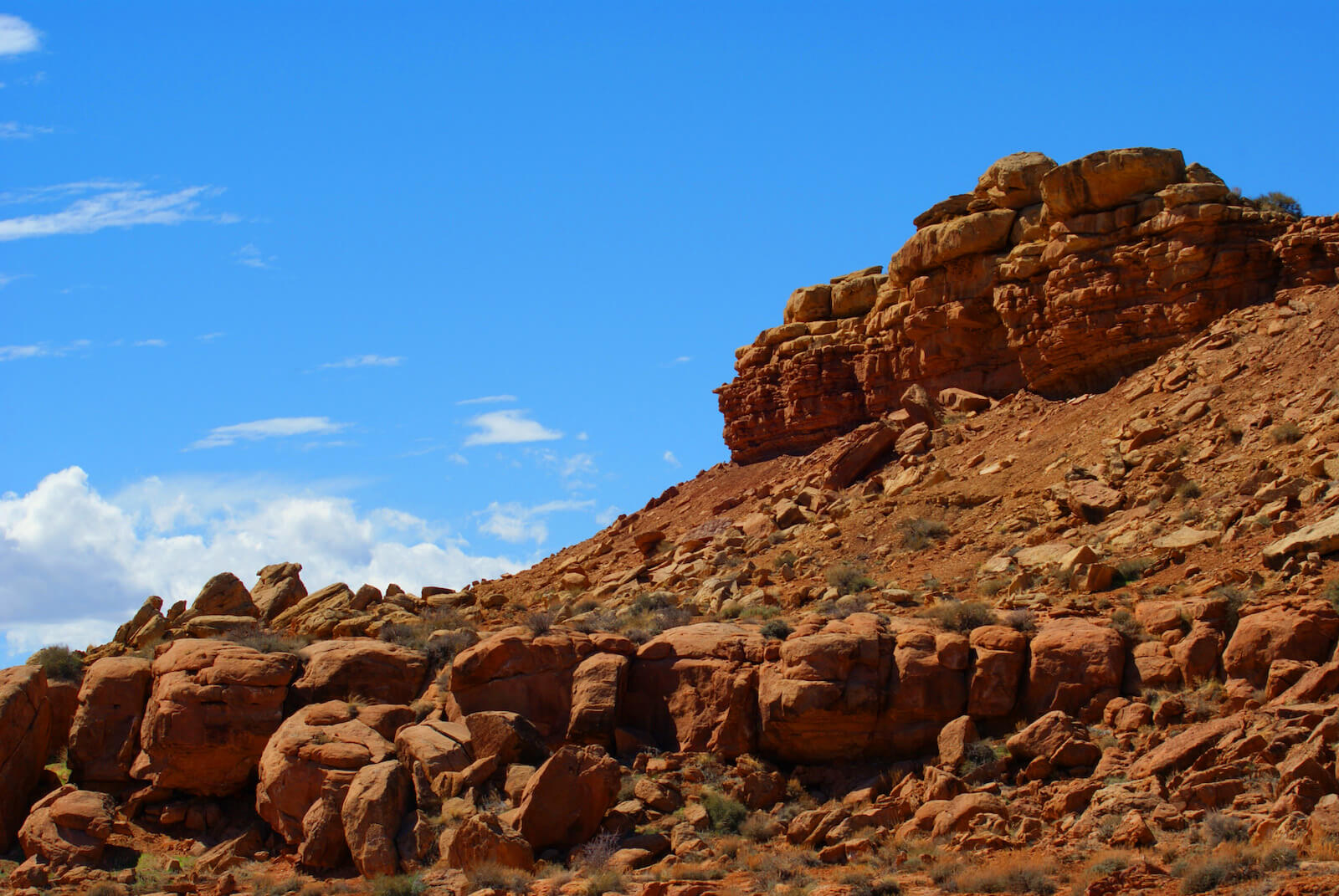 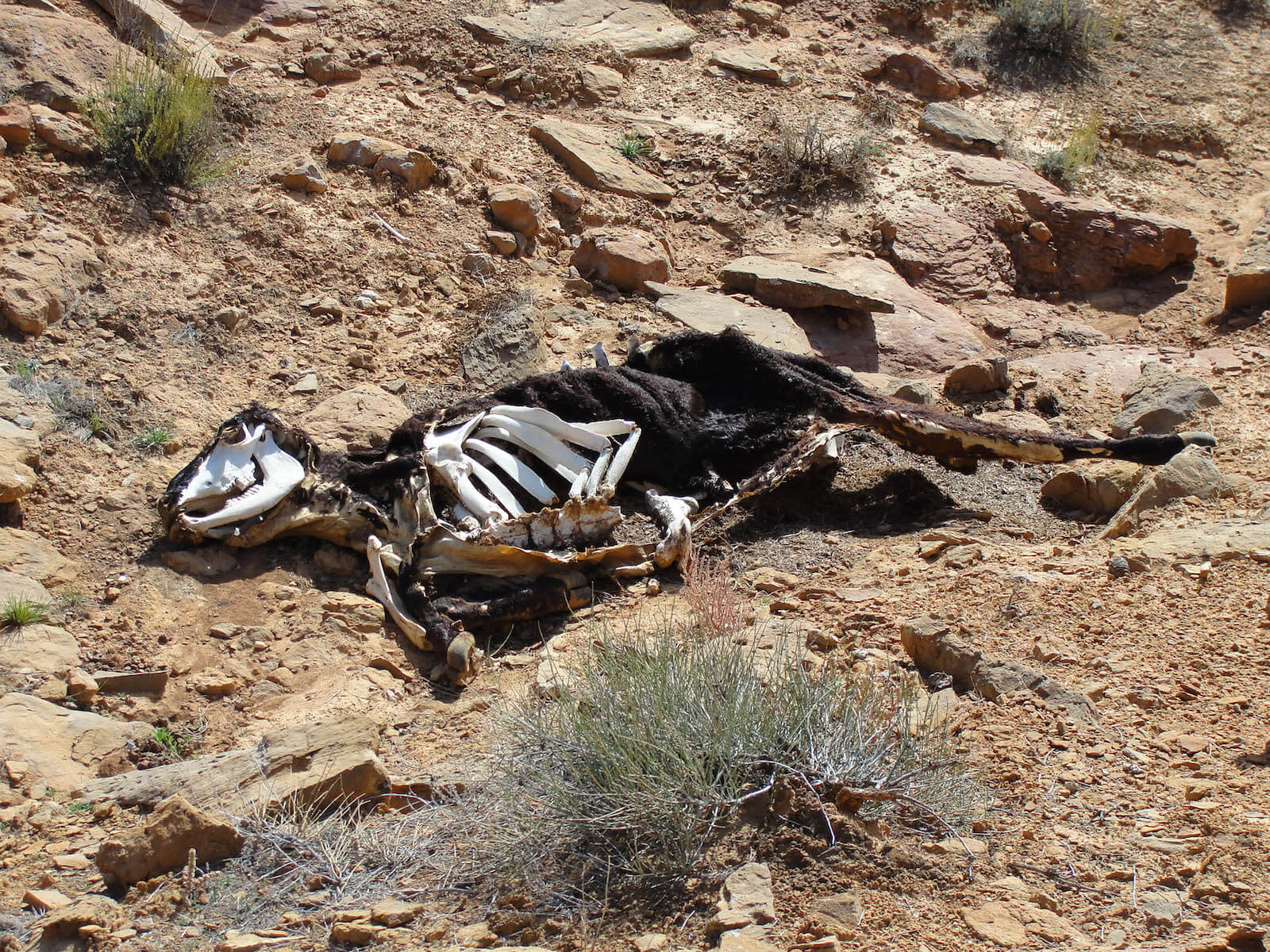